Kelly Ripa‘s new memoir has made headlines for its busy content — but one person who won’t read the book is her Direct! predecessor, Kathie Lee Gifford.

“I was very sad to see the headlines,” the 69-year-old television icon – who ruled Direct! With Regis and Kathie Lee for more than a decade until her departure in 2000 (and Ripa’s takeover in 2001) – began Monday, October 10 interview with Fox 5’s Rosanna Scotto.

The 52-year-old All my children alum who co-hosted Direct! With Regis and Kelly with Philbin from 2001 to 2011, got candid in his book, Live Wire: Long-winded short storiesabout her relationship with the late Who wants to Be a Millionaire hostWHO died in July 2020 at the age of 88.

Although the two weren’t super close in real life — Ripa called the idea “a fundamental misunderstanding” — the actress also revealed that there was a power struggle.

“My name had to be smaller than Regis’s name Direct! title card and branding. A game of inches that speaks for itself. But we agreed on that. Seniority, after all, Ripa wrote in the book, noting that “seniority” soon became an “elusive” term never used in connection with her experience.

“I just know what Regis was to me, Rosanna,” she continued. “He was for 15 years the best partner I could ever have professionally. But he was my friend. We were dear friends, and after I left the show … for the next 20 years we became better friends. Dear friends.”

Gifford elaborated on the special relationship she shared with her late co-host, adding that she saw him two weeks before his death in July 2020.

“‘That’s the last time I heard Regis laugh,'” Gifford recalled of the late star’s widow, Joy Philbintells her about their last lunch together.

“Lord, protect Joy and the girls from this,” Gifford shared on the show. (Regis shared daughter Amy and son Daniel with his ex-wife Catherine Faylen and daughters Joanna and JJ with Joy.)

“In all the years I’ve known him, I’ve never seen him unkind to anybody. I never did,” Gifford emphasized of her relationship with the late TV icon. “I’m just saying that my reality is something completely different than that.” 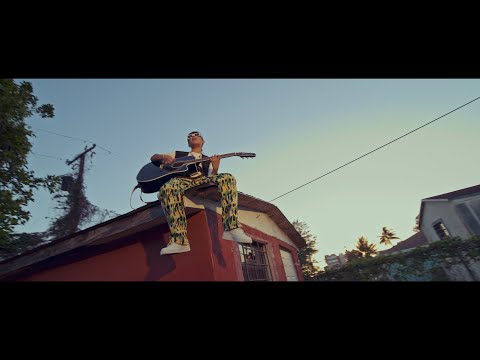 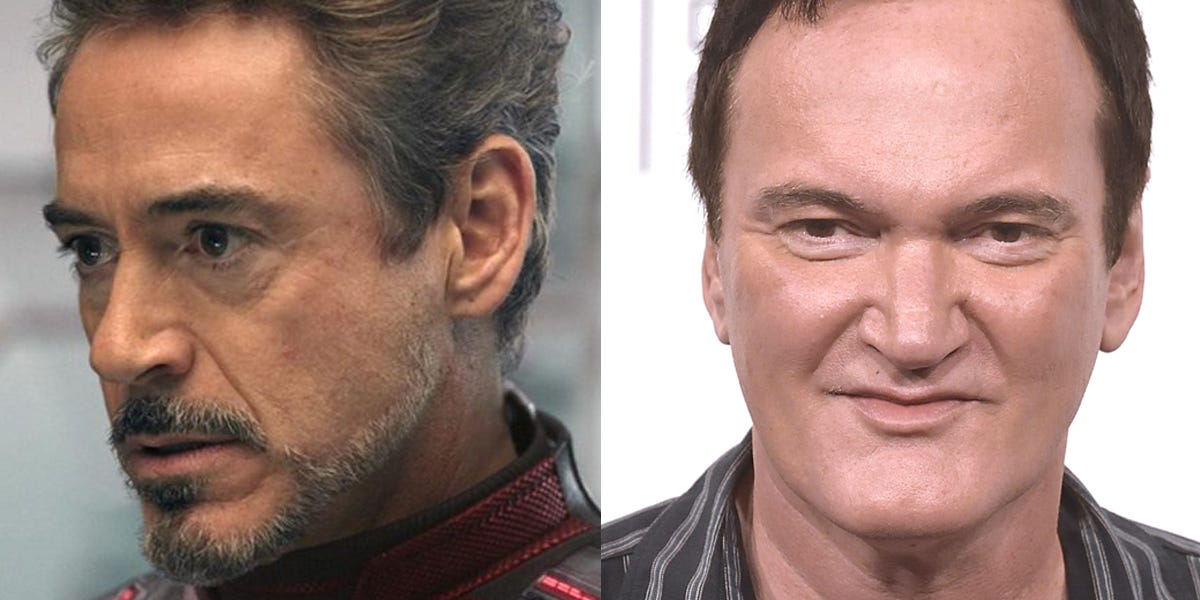 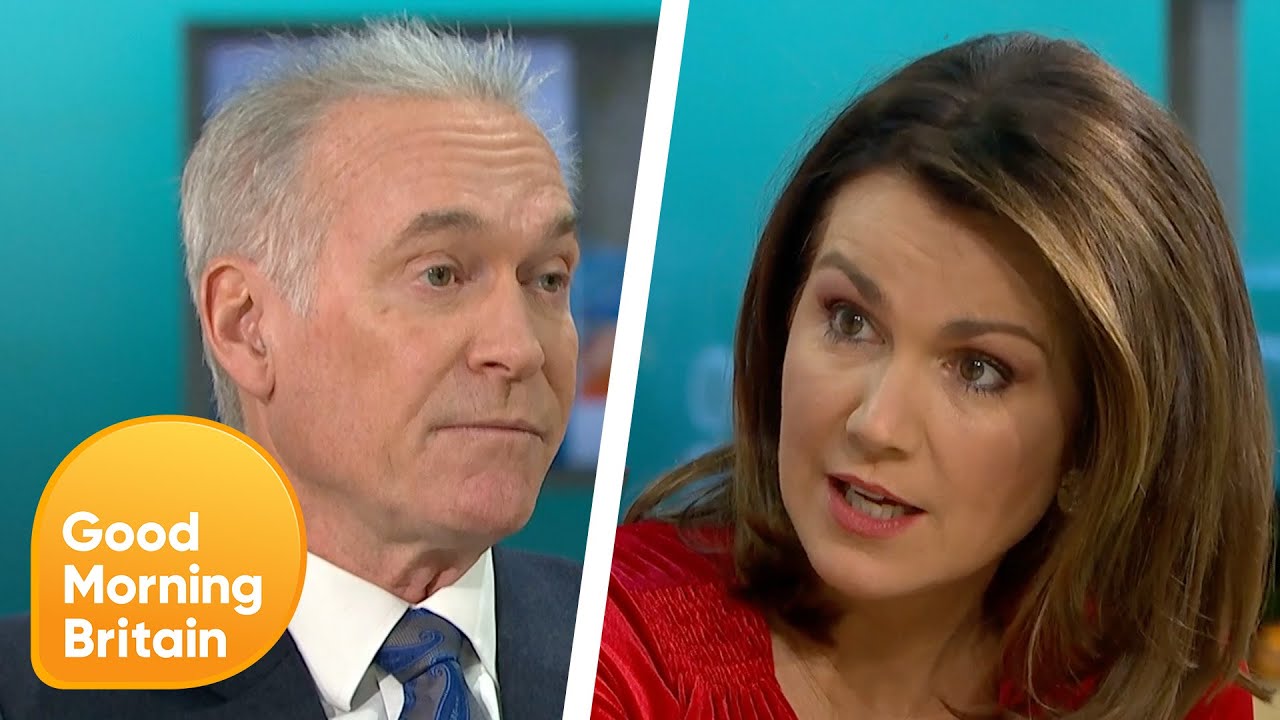 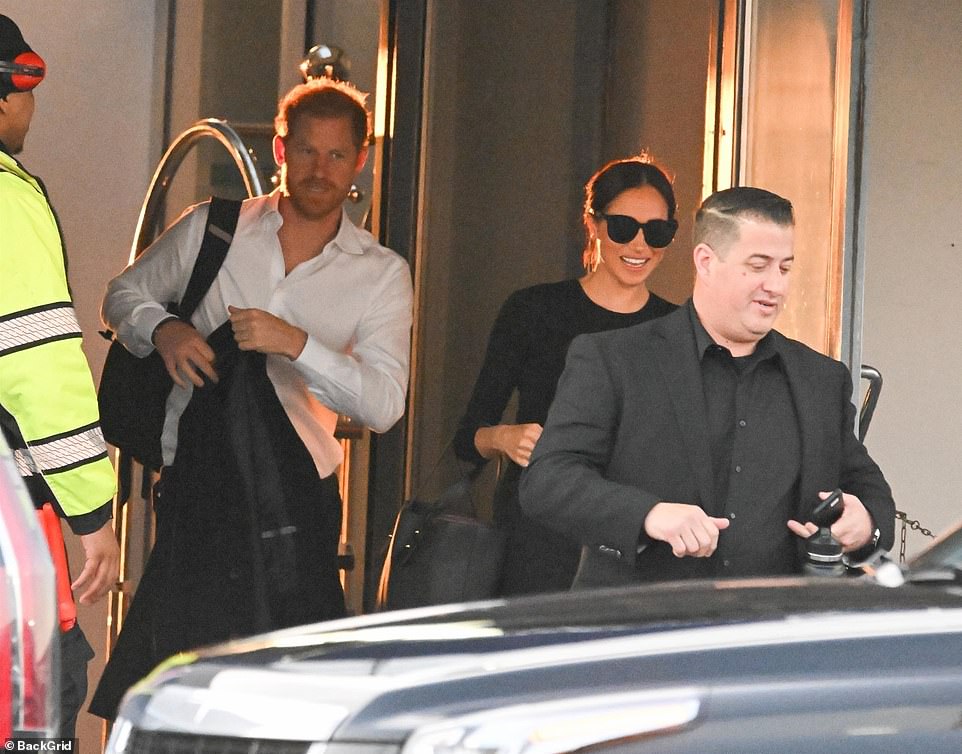