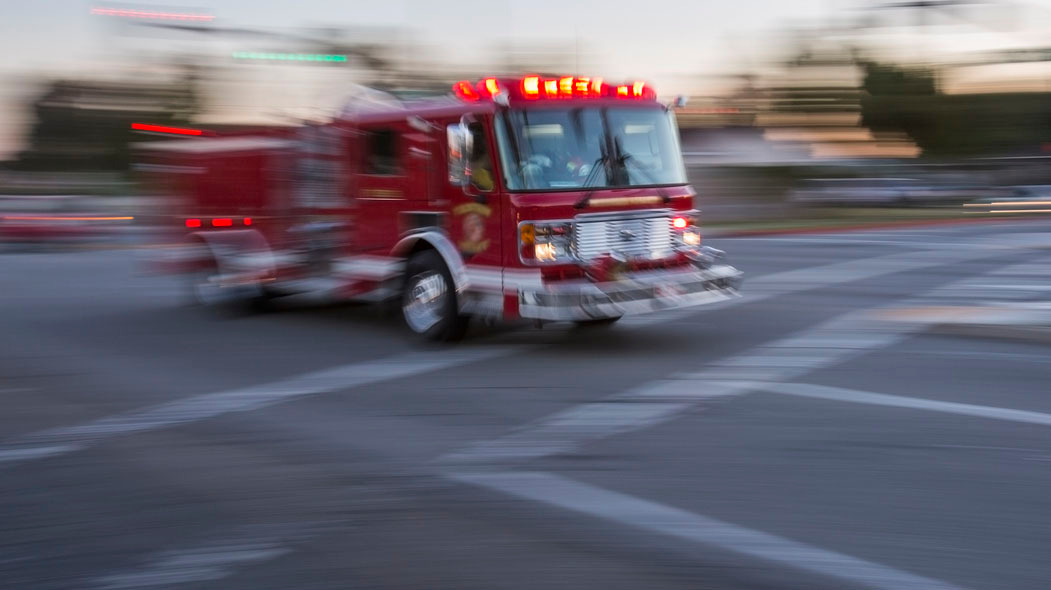 The fire was reported around 9:15 p.m. inside a metal building on the 1200 block of 48th Street, said Battalion Chief Chris Landry of the Oakland Fire Department.

Landry said crews had difficulty getting to the structure.

“The building was very fortified,” Landry said. “It took the crews some time to get through the metal gate.”

Landry said the fire was contained in the building and declared to be under control around 10:25 p.m. It was not immediately clear what caused the fire.

There were no immediate reports of injuries.

Landry said crews are expected to remain at the site until Tuesday morning.

WATCH: Update from the Incident Commander in the 2Alarm Incident at 1200 blocks of 48th Ave. The incident is now under control. Great job by 40+ firefighters who responded and prevented any expansions to the adjacent warehouse + apartment structure. Unknown cause, the investigator is at the scene. pic.twitter.com/GfJxR0ZCrO