Tom Welling has gone from Superman to Supernatural as Smallville actor has joined the cast of the CW’s The Winchesters.

Executive producer and Supernatural alum Jensen Ackles announced Welling’s involvement in the Winchesters on this year’s New York Comic Con. “It’s all Jensen’s fault. I lost a bet,” Welling said after taking the stage, sparking a massive reaction from the audience. Welling will play Samuel Campbell, grandfather of Dean and Sam Winchester and father of Mary Campbell (Meg Donnelly, who takes over from Supernatural‘s Samantha Smith), Dean and Sam’s mother. Welling inherits the role of Sam from Mitch Pileggi, who played the character for eight episodes of Supernatural. During the panel, Ackles turned to Donnelly and said, “Your dad is Superman.”

Welling’s involvement in The Winchesters marks a reunion of sorts given Ackles’ 22-episode run Smallville season 4. Between 2004 and 2005, Ackles played Jason Teague, Lana Lang’s boyfriend who betrays Clark Kent (Welling) in search of the Stone of Power, three Kryptonian crystals that together make up the Fortress of Solitude. Ackles, who originally auditioned for the role of Clark Kent before Welling was cast, left Smallville after only one season playing Dean Winchester on Supernatural.

The Winchesters is set long before Supernatural and follows Dean and Sam’s parents, Mary Campbell and John Winchester (Drake Rodger, taking over from Jeffrey Dean Morgan). The series will show how the characters fell in love as they saved the world from monsters, demons and gods. Joining Donnelly and Rodger are Bianca Kajilich (who will play John Winchester’s mother, Millie Winchester), Demetria McKinney, Nida Khurshid and Jojo Fleites. Ackles will serve as the series’ executive producer along with his wife and Supernatural co-star Danneel Ackles (who played Sister Jo), McG, Glen Winter and showrunner Robbie Thompson. Ackles will also be the narrator of the series.

RELATED: Supernatural’s Jensen Ackles Warned The Winchesters Stars Not To ‘F— It Up’

In their NYCC panel, The Winchesters cast and crew also premiered the pilot episode of the series and received a round of applause from the audience. During the subsequent Q&A, fans asked about other characters, such as Mark Sheppard’s Crowley and Misha Collins‘ Castiel, would appear on the show in the future. Thompson and Ackles expressed interest in seeing old characters return for the spinoff. Ackles said if fans continue to support the series, “I guarantee you will see more familiar faces.”

The Winchesters premieres October 11 on The CW. Welling will make his first appearance as the patriarch of the Campbell clan in episode 7. 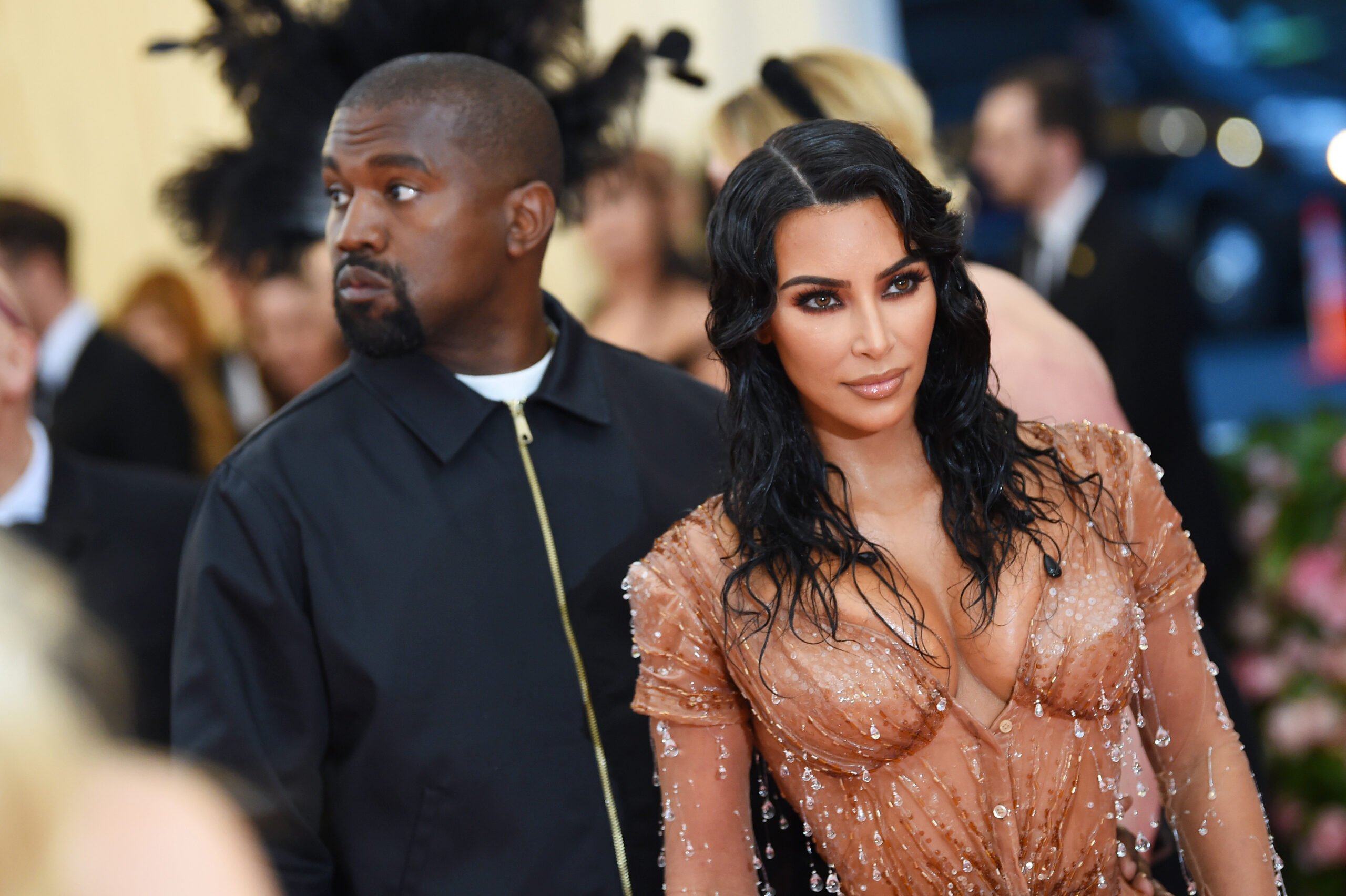 Usually when two A-list celebrities go through a messy, expensive divorce, the split tends to dominate the tabloid headlines. So it’s a testament to Kanye West’s frothing…

Picture: Rafael Albuquerque/DC Comics Despite the various fluctuations in managementgoals and the general passage of time, Warner Bros. confirmed. at the weekend, that its Blue Beetle movie…

St. Edward’s crown to be changed to the coronation of King Charles III Star Wars Jedi: Survivor was rumored to appear at The Game Awards on December 8. Respawn Entertainment has now confirmed these rumblings and released a new piece… 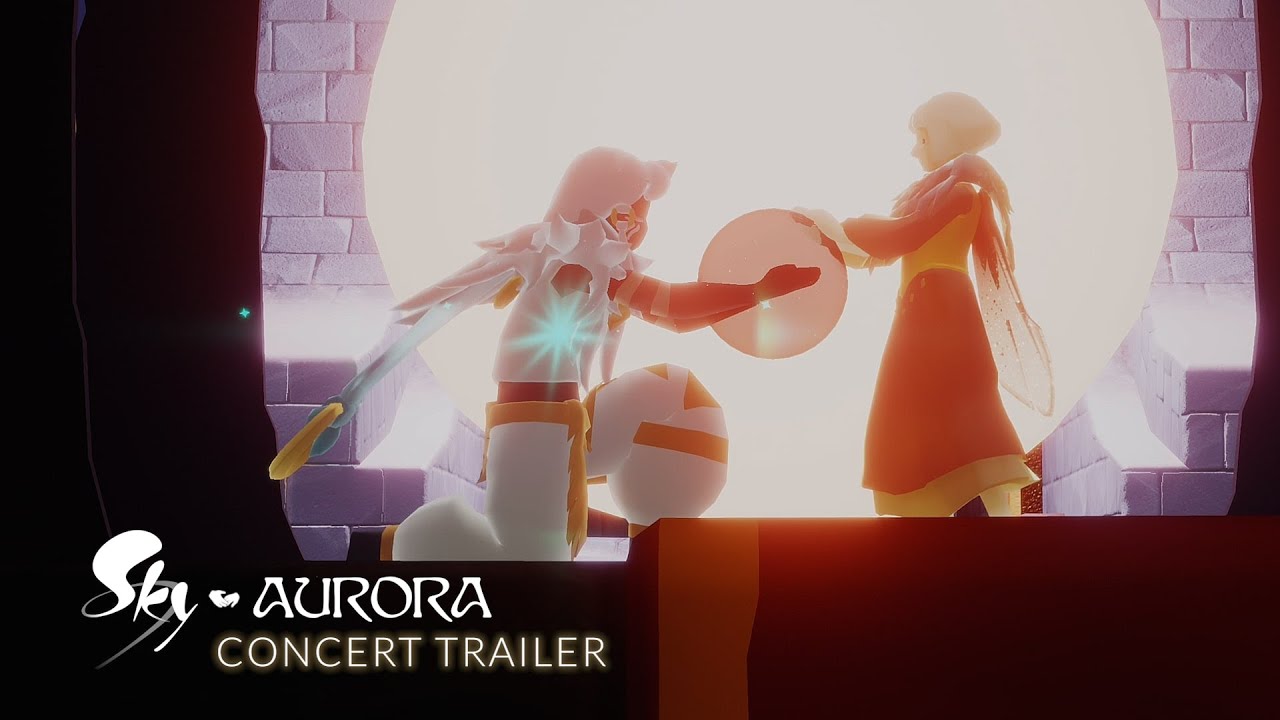