Prince was a stormy man. Never one to suffer fools gladly, the pop icon held nothing back in advertising her distaste for certain members of the cultural elite.

Remember how he kicked Kim Kardashian off the stage during one of his concerts, pushed her back into the crowd with an elegant twirl and a ‘bye bitch’ wave? He had no time for the superficial side of the entertainment industry. Originality, artistic integrity and independence were of the utmost importance, and anyone who did not treat them with the same reverence was in his eyes unworthy of praise.

Unfortunately, the music industry has rarely held pop artists to such high standards, and that was exactly the problem. Prince seems to have seen nothing but the greed of money-hungry music executives in modern pop. What had once been a space for visionary artists to communicate with the cultural sphere had become the vanguard of capitalism itself. Prince had used his own career to shock audiences into embracing new ideas. No one was as outrageous as Princeand no one made purity of expression look so important.

Three years after his death, the Prince estate published the posthumous memoir, The beautiful. As well as containing handwritten lyrics, cartoons and unseen images, the book contained passages criticizing the modern music industry. In one, Prince wrote: “We need to tell music executives that they keep ramming Katy Perry and Ed Sheeran down our throats and we don’t like it no matter how many times they play it.” One wonders if Prince’s distrust of consumerist pop music was linked to an anxiety about the mass media in general. He never owned a cell phone, and as far back as 1999 he criticized what he called in an MTV interview a “disintegration in music.”

Prince’s words must have been especially hurtful to Katy Perry, who once explained that Prince and his movies Purple rain had a big influence on her when she started. When Prince died, she took to Twitter to offer her sympathies, writing: “And just like that…the world lost a lot of magic. Rest in peace Prince! Thank you for giving us so much.”

I imagine Prince was turning in his grave. 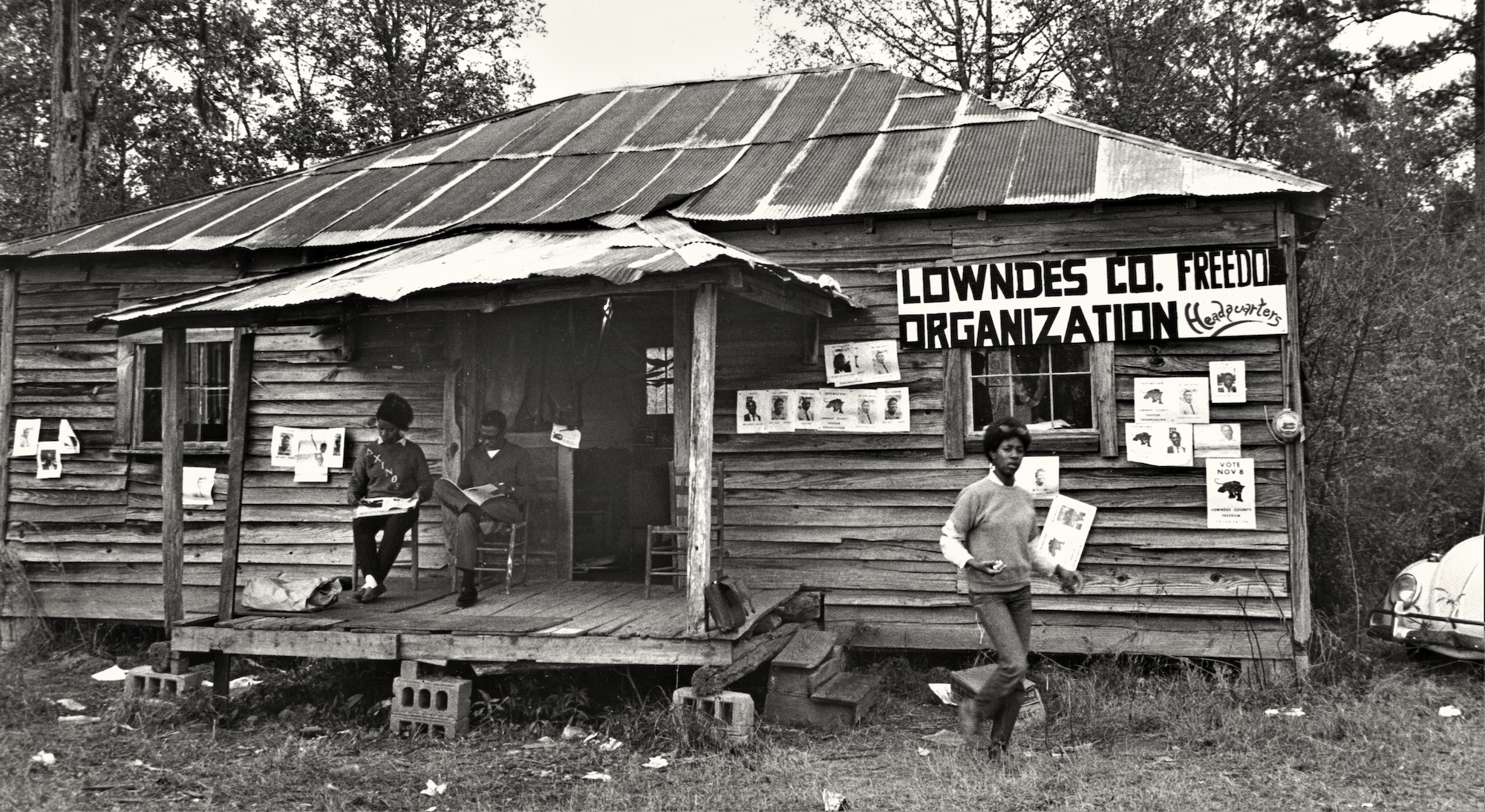 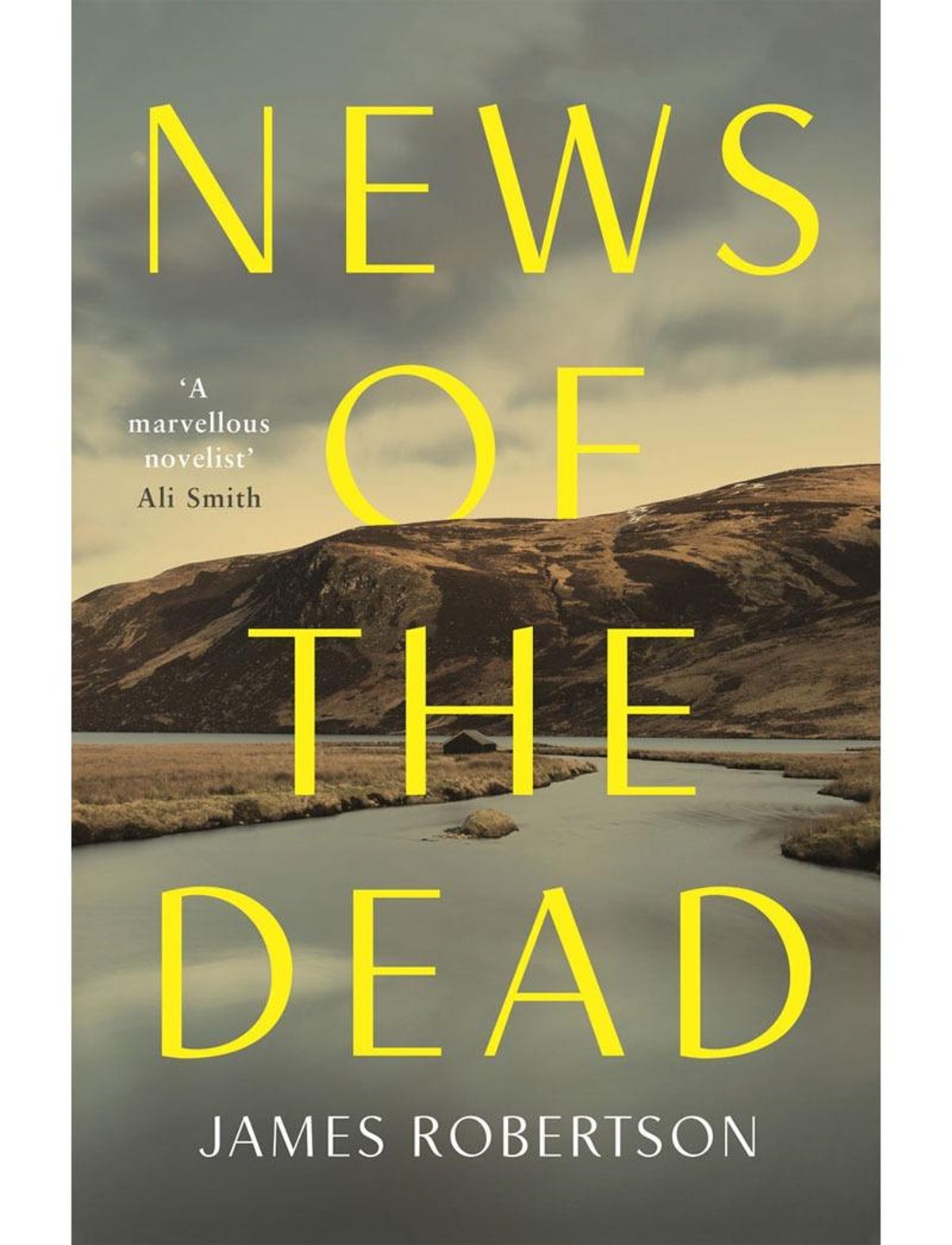 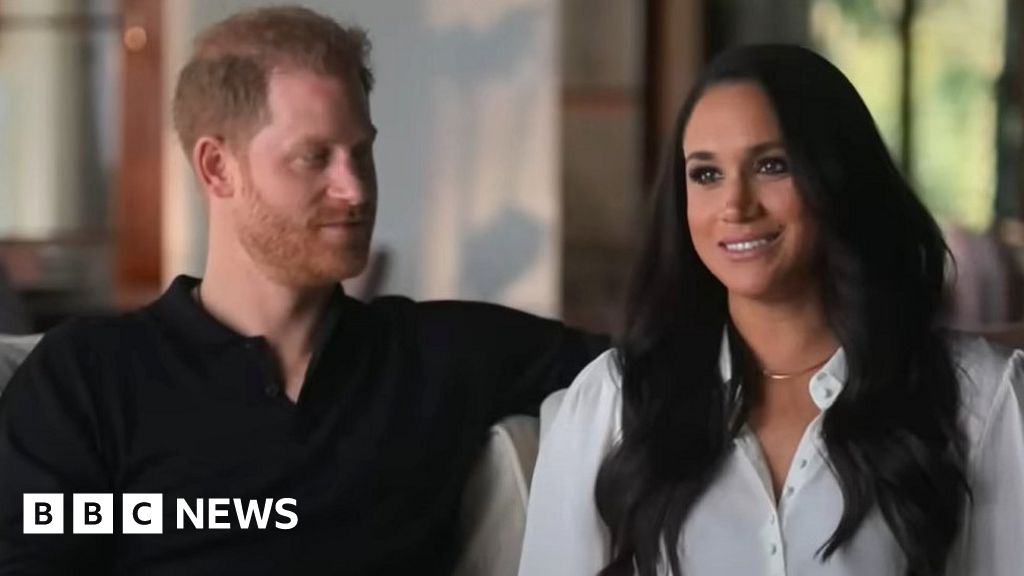