Tax incentives should be used to stop the “great exodus” of landlords from the private rental market, which is a key cause of rising homelessness, the founder of the Focus Ireland charity, Sr Stanislaus Kennedy, has backed.

She said there should be a temporary eviction ban and an expert group should be set up to quickly determine measures to encourage private landlords to stay on the market for a certain period.

Sr. Stanislaus was speaking as Focus Ireland released its annual report for 2021, in which year it helped 767 households move out of homelessness and a further 521 households were helped not to become homeless in the first place. It said there are currently 3,400 homeless children.

“We need to keep people in their homes in the medium term while housing tries to catch up with the enormous demands and pressures we face. We still believe that more urgency and investment is needed”.

As well as helping households find a home or stay out of homelessness in the first place, Focus Ireland also supported more than 12,300 people engaging with their services during 2021.

Sir. Dennigan said that in May 2021 the number of people living in emergency accommodation hit a five-year low, but since then the situation has worsened and homelessness is at a record. “We know it doesn’t have to be that way,” he said.

Stanislaus said rising homelessness was not inevitable, but was the result of wrong policy decisions. She called for immediate government action to prevent the crisis from worsening as winter approaches.

“The recent lack of action in Budget 2023 is a clear example of the bad political decisions which will mean that more landlords will sell up and leave the market, more people will become homeless. This lack of action is inexcusable as we know that most shelters are full and there are increasing numbers of people who are homeless and not counted in the official figures.”

A temporary eviction ban would provide breathing space while the speed of social housing delivery was increased, she said. “As a nation, we cannot simply accept this crisis by saying it will take time to increase housing supply. This has been the standard answer now for too long by successive governments.”

The eviction ban established during the pandemic had contributed to a significant decrease in homelessness, but its lifting, along with a lack of public housing supply and “skyrocketing rents”, contributed to an increase in the number of households without a home. 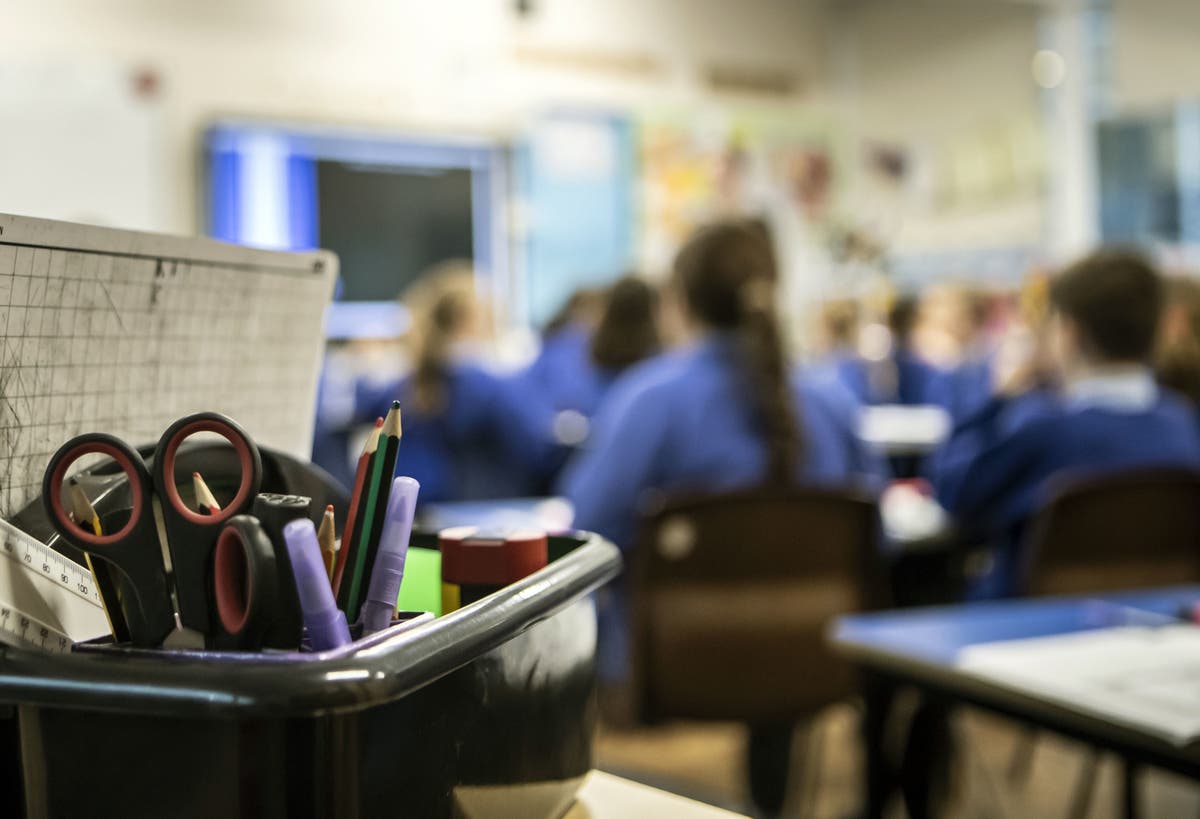 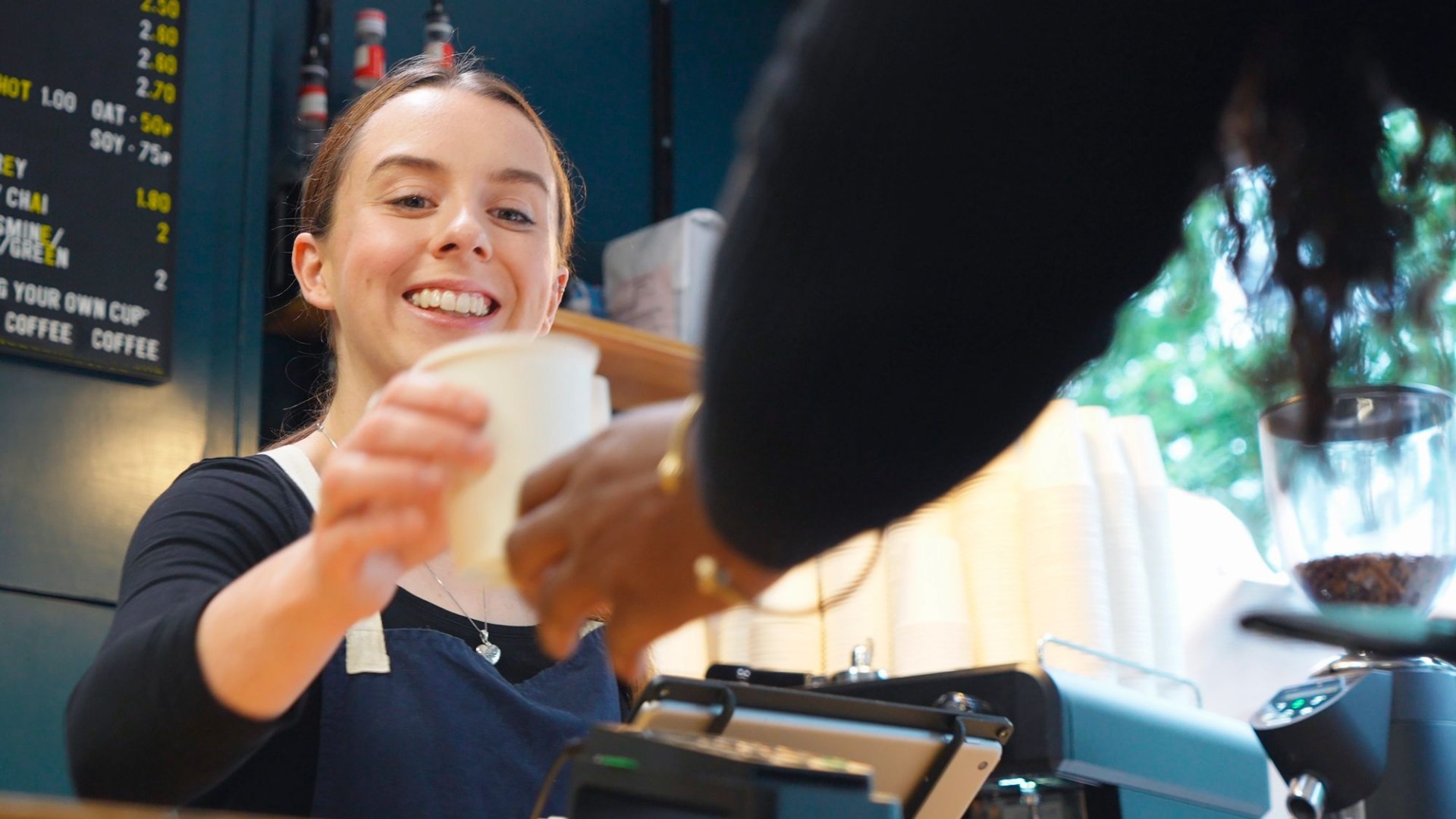 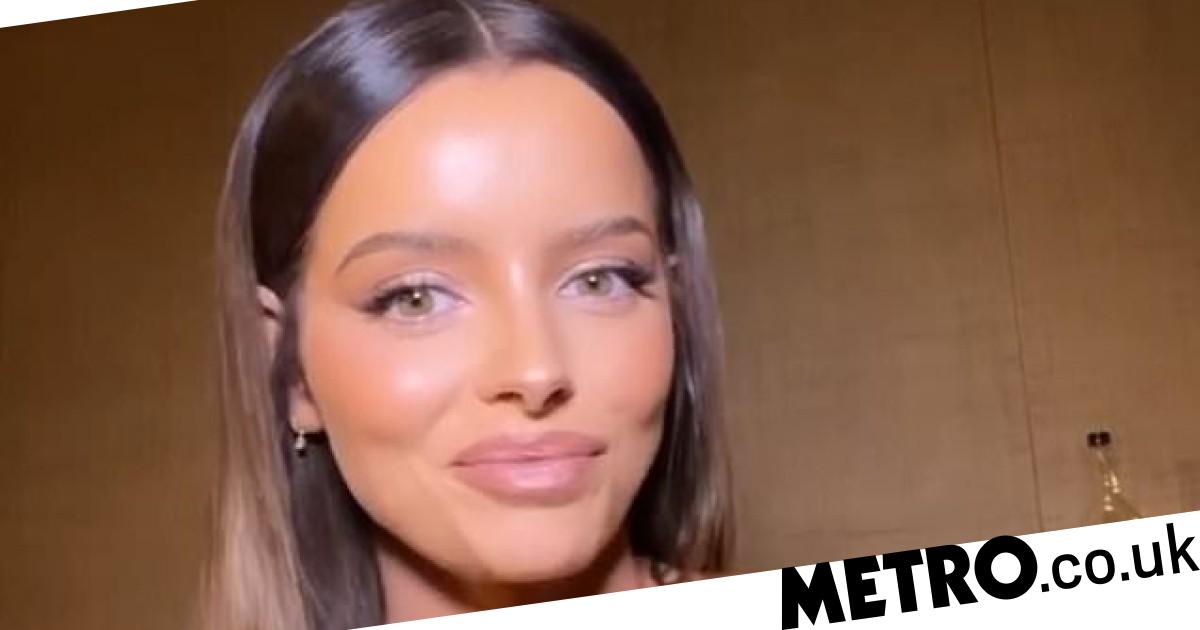 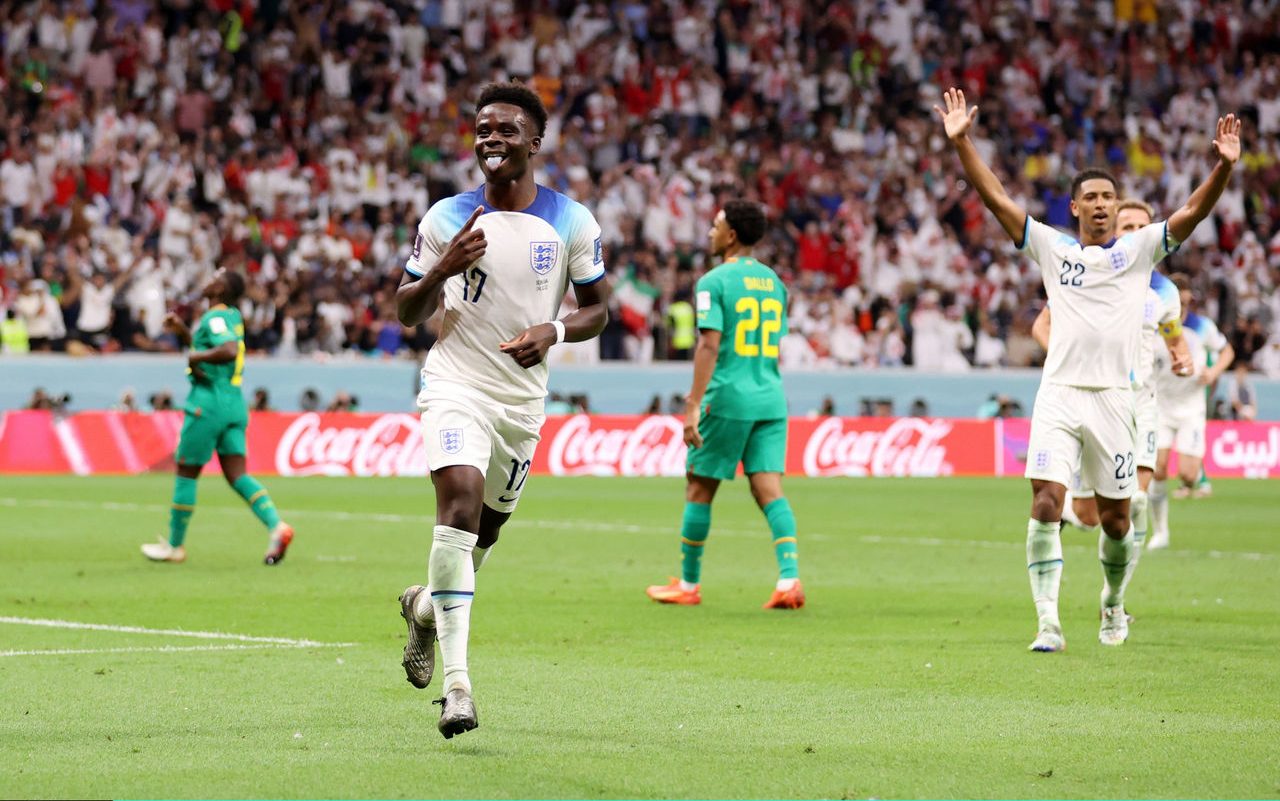