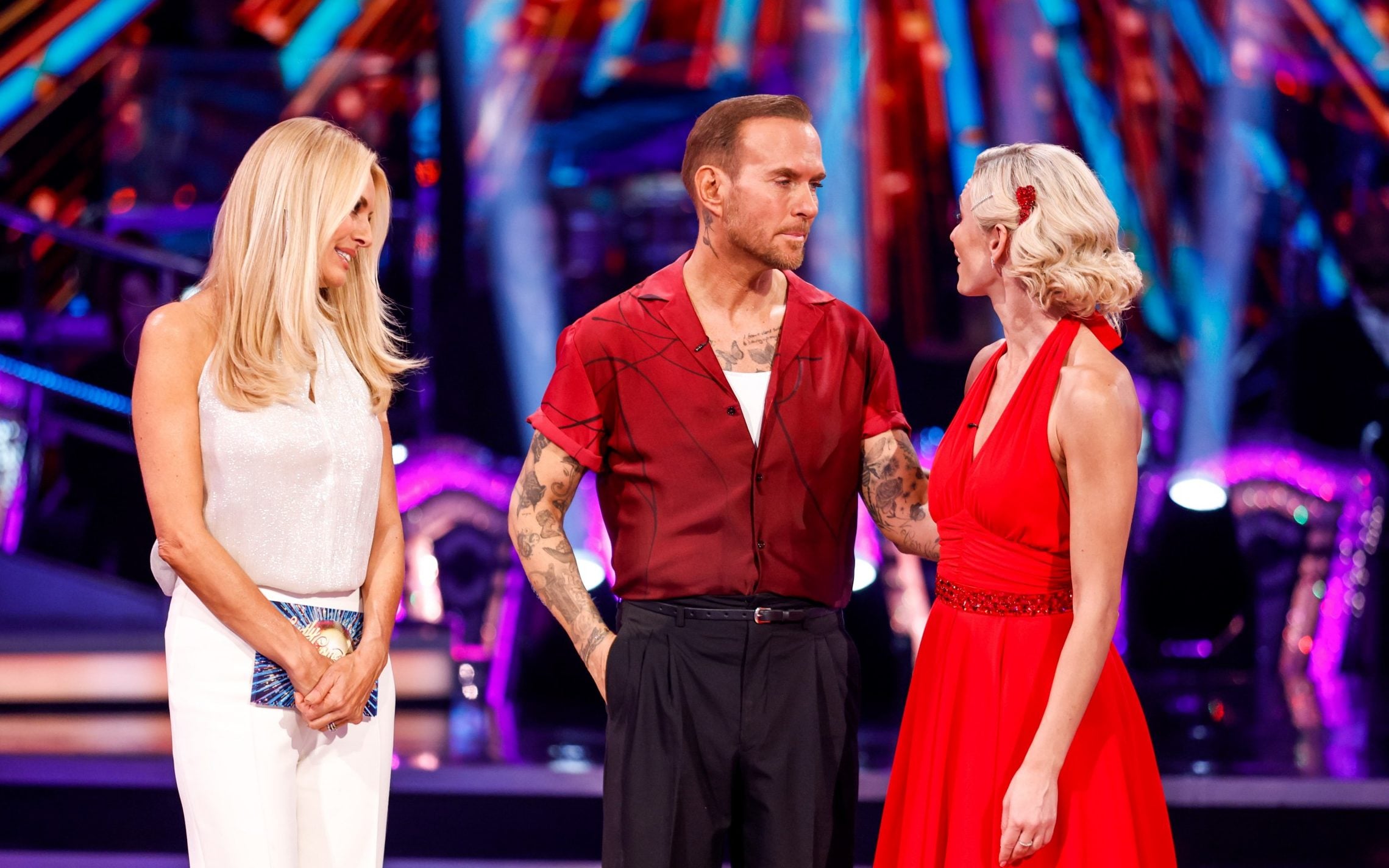 It might have looked as if order had been restored Strictly ballroom on Sunday night, where the celebrity at the bottom of the judges’ rankings – Matt Goss – became the latest to leave the show. But the voters also delivered another shock when Kym Marsh, who was fifth in the rankings after her much-praised samba, failed to dance with Goss.

It certainly adds spice to a series that felt like it was perhaps too predictable early on. Now, even the show’s most agile actors will worry that just one bad dance and lack of votes could easily doom them. In the meantime, no-hoppers can suffer Tony Adams are becoming national treasures.

He’s been lurking at the bottom of the rankings for a while now, making it through a dance-off against Kaye Adams and escaping a second thanks to viewer votes, but this week the Bros singer’s luck ran out. At least he made the reprise of his jive to All Shook Up a memorable last dance – abandoning all technique and coordination and simply flinging his limbs around as if fighting a swarm of bees.

Judging Goss and partner Nadiya Bychkova against Marsh’s samba to Volare by Gipsy Kings with Giovanni Di Prima, Craig Revel Horwood said he felt both pairs had stepped it up a notch, adding “Matt, you went absolutely crazy in that, I loved it, and Kym you were really, really great. But the couple I want to save is Kym and Graziano.” Motsi Mabuse agreed, while Anton Du Beke said they should be delighted with how they handled the pressure situation. He thought it was Goss’ best performance of the series. But he felt Marsh had superior technical ability.