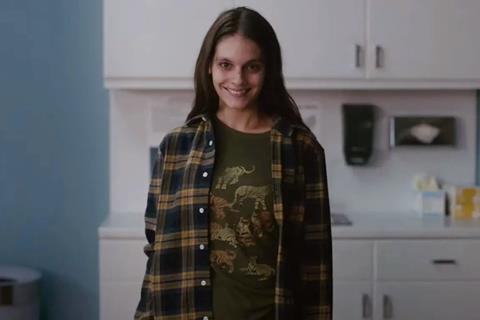 Thriller Smile became the first 18-rated film to top the UK-Ireland weekend box office in over three years, with a huge 17% increase over the previous session.

The film took £1.7m from Friday to Sunday, up from last weekend’s £1.5m start. That’s up to £4.75m in total after strong midweek performances, and is on track for an excellent result for Paramount.

The last 18-rated film to top the box office in the UK and Ireland was Quentin Tarantino’s Once Upon A Time… In Hollywood in August 2019. Leigh Whannell’s The invisible manwhich topped the charts in February 2020, was originally rated 18 before a recut version of the film was rated 15.

The film is up to £8.2m from three sessions, with a strong chance of crossing £10m in the next few weeks.

Gina Prince-Bythewoods The female king The Viola Davis starrer opened to £927,000 over the weekend from 577 locations for an average of £1,607. Including previews, the film has £1.3m. for eOne – 8.5% of them come from Imax screens.

Admissions for the top five fell 16.6% to 5.2 million. GBP, as several new titles did not cross the 1 million mark. Cinemas will be looking for seasonal buzz around Universal’s Halloween ends next weekend to move the numbers in a positive direction. 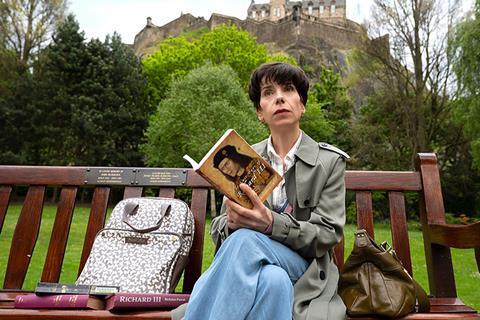 Stephen Frears’ The Lost King opened with £349,114 this weekend from 574 locations, for a low average of £608 per cinema. Released by Warner Bros on behalf of Pathé, the film has £367,609 including previews.

In last week’s event theater releases, Jack Absolute flies again topped the entire chart on Thursday with £339,375 from 548 locations and has a total of £351,884 for National Theater Live.

Top Gun: Maverick still plays into a 20th weekend in cinemas, adding £37,000 to reach £83.4m as the eighth highest-grossing film of all time for Paramount.

Superior stable mate Nothing can compare toa documentary about singer-songwriter Sinead O’Connor, opened to £31,800 from 50 theaters for an average of £636.

Trafalgar Releasing’s event theatrical release Billy Joel live at Yankee Stadium took £22,355 on its release on Wednesday 5 October and is up to £50,902 from all views.

Orphan: First Kill added £14,704 in its eighth weekend for Signature Entertainment, and is up to a healthy £2.4m.

Elvis finally leaving the building for Warner Bros with £14,576 on its 16thth weekend in theaters, bringing it to a whopping 27.6 million.

After only playing two weekends in cinemas in Ireland, Wildcard Distribution releases Pure Grit has taken over €2,000 from three places.