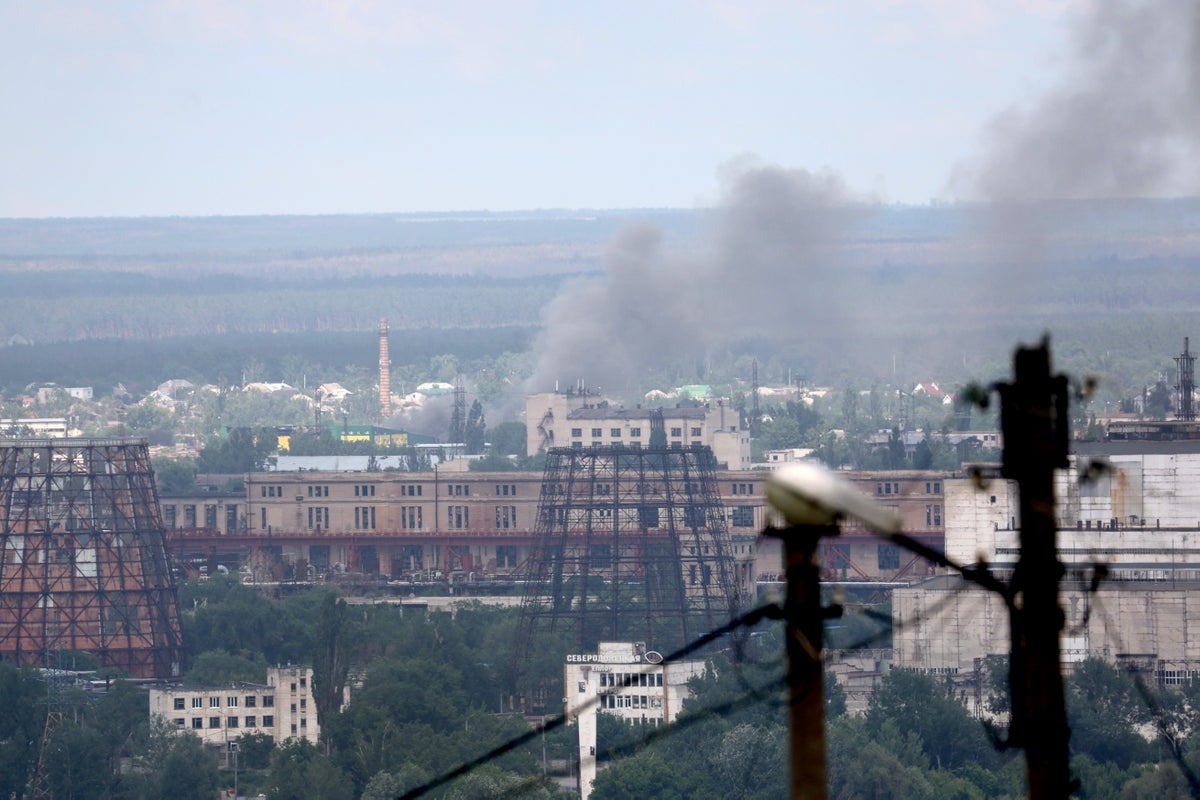 Four people were killed early Friday morning after a Russian military cargo plane crashed in the city of Ryazan, west of Moscow.

The plane – the II-76 military cargo plane – crashed and caught fire while trying to land in the Russian city.

The official news agency quoted five people who were taken to hospital Ria He said.

The Russian Defense Ministry was separately quoted by the Interfax news agency as saying that the plane had experienced an engine failure during a training flight. The ministry did not give any details of the crew’s deaths.

It comes just days after Ukrainian forces shot down a Russian Su-25 FROGFOOT and the pilot was later arrested.