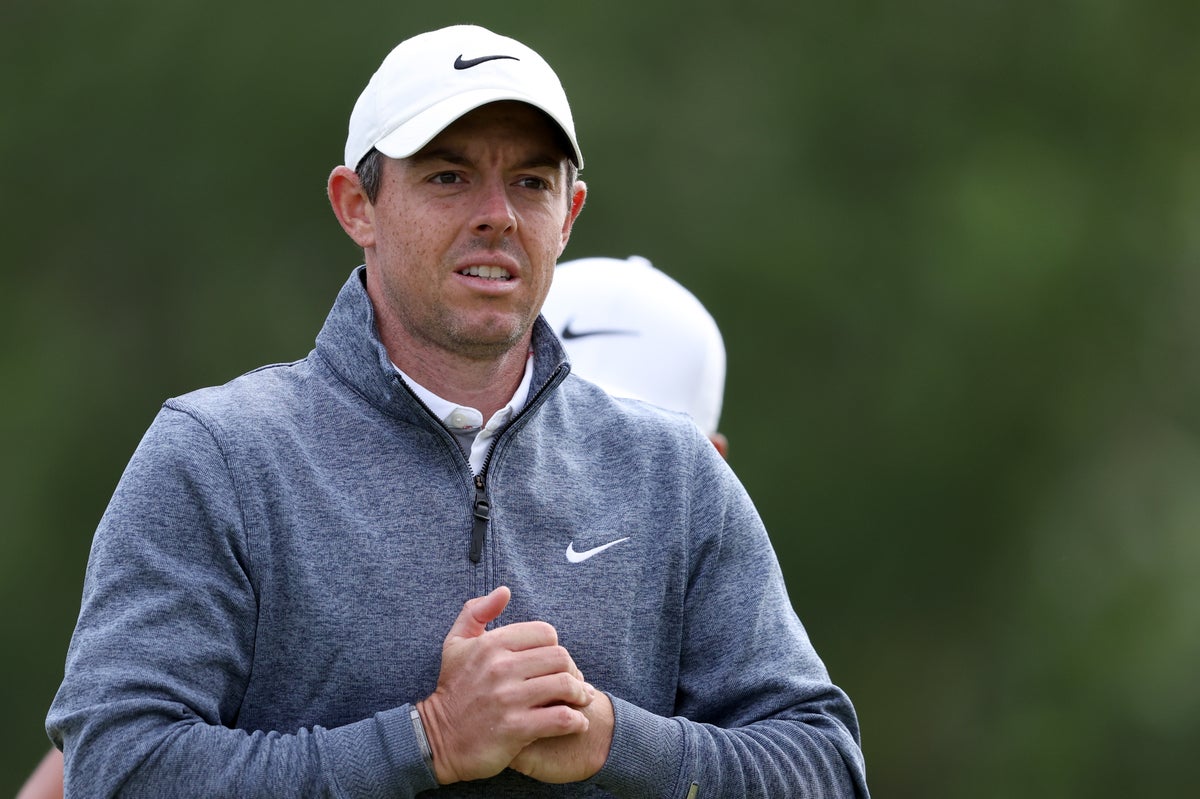 Among the most vocal supporters of the PGA Tour, McIlroy, who spoke to the media ahead of this week’s Travelers Championships in Cromwell, Connecticut, criticized Koepka and others for turning their backs on the PGA Tour after they had previously expressed support.

“Am I surprised? Yes, because of what (Koepka) said earlier,” said the Northern Irishman, who rose to second in the rankings after successfully defending his title at the Canadian Open and tying with fifth at the US Open. .

“That’s why I’m surprised a lot of these guys say one thing and then do another.

“It’s a double thing on their part to say one thing and then do another.”

The PGA Tour suspended members who signed up to play with LIV Golf and said that others who follow them will face the same penalty.

However, they managed to play in the US Open last week and got it all by R&A on Wednesday to advance to the British Open at St Andrews from July 14-17.

The LIV Series will play its first American event in Portland, Oregon from June 30 to July 2 at Pumpkin Ridge Golf Club, where it competes with the John Deere Classic on the PGA Tour.

Funded by the Saudi Public Investment Fund (PIF), LIV Golf held its first event in London this month and was won by South African Charles Schwarzl, who took home a $4 million prize – the largest paycheck in golf history.

With more and more players lured by the massive portfolios of the LIV series, McIlroy called on the PGA and DP (formerly European) to come up with a plan.

“I’ve always championed something where the Tours work closely together or we make some kind of World Tour model or ATP model,” said the four-time main winner.

“I’d like to see the PGA Tour and the European Tour start working more closely together and perhaps try to carve out a path to where all the biggest golf events in the world are under the same umbrella.”