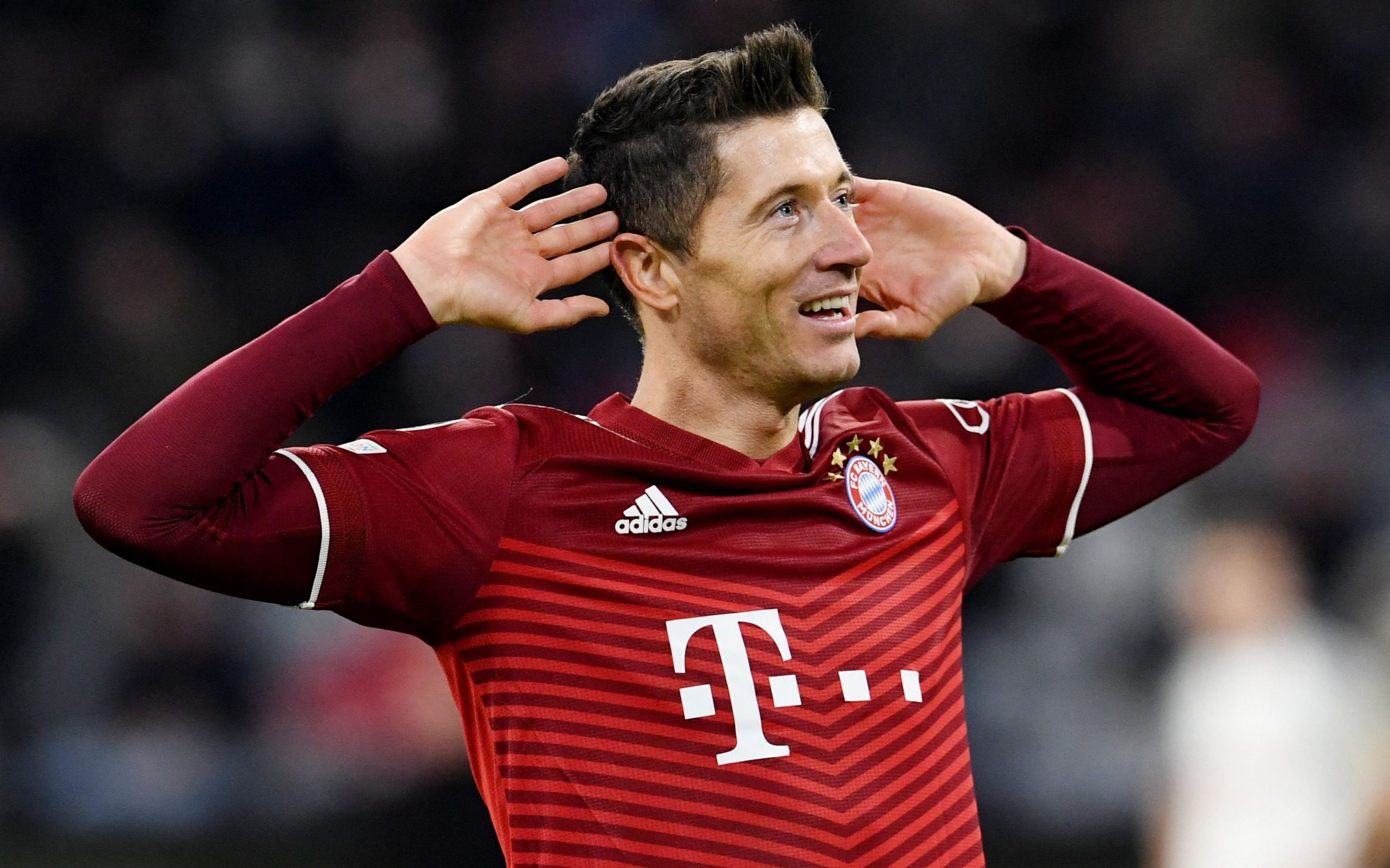 Barcelona has finally made a bid for Robert Lewandowski worth up to £34 million (€40 million).

Given that Lewandowski turns 34 in August, entering the final year of his contract with Bayern Munich and has more than once publicly stated his desire to leave this summer, he is hoping to accept the offer.

The Poland international insists on his desire to leave Bayern Munich and believes that after he joined on a free transfer deal from Borussia Dortmund in 2014, after terminating his contract, and providing his services to the club, his request should be accepted.

Barcelona have made Lewandowski their main transfer target and want him to be available on their pre-season tour to the United States which begins on July 16.

It is also understood that Barcelona’s offer, with a three-year contract being offered, matches the assessment Bayern placed on Lewandowski despite their insistence he is not for sale. But Bayern asked for 34 million pounds without extras.

At the unveiling of Sadio Mane on Wednesday, having signed from Liverpool for as much as £35m, Bayern chief executive Oliver Kahn insisted: “The situation has not changed. Robert has another year’s contract and we expect to see him on the first day of pre-season. in July.”

Bayern board member Hasan Salihamidzic has been less forthcoming, and it is understood that Lewandowski and his agent, Benny Zahavi, met with him and Kahn last week to discuss the move.

Bayern questioned whether Barcelona had the financial resources to complete the deal, but Lewandowski, who has received other offers, including bids from Premier League clubs, has made it clear that he wants to join the Spanish giants. Lewandowski even stated that he played his last game for Bayern Munich.