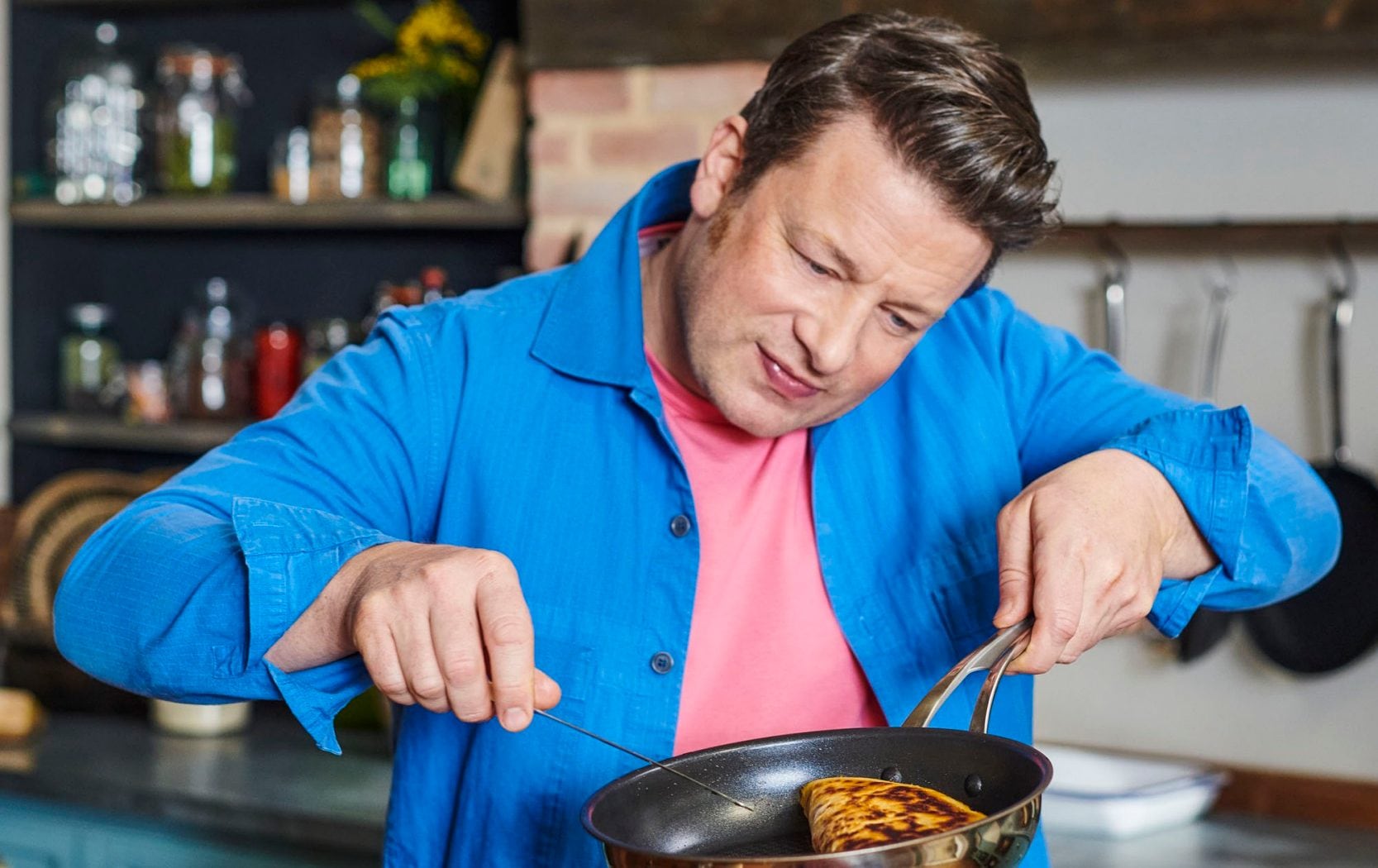 He added: “I’m up for the fight because I think, having spent many, many years looking at schools, I think our teachers around the UK need to be better supported. They are like this country’s secret weapons.”

Oliver pointed out that he has seen seven prime ministers come and go during his campaigning years.

He said former Prime Minister Boris Johnson had to “almost die and have a child” before he saw his point of view over school lunches.

Asked to get Mr Johnson “onside” after “fighting with him” over free school meals, the celebrity chef and restaurateur told BBC Radio 4’s Today programme: “He almost had to die and have a child to put him in the frame. in the mind to do the right thing.”

But he said the current prime minister is a “ship that passes in the night”.

He told the BBC: “I have no faith. We’ve followed her views for six, seven years – she’s not going to change.

“She has a view. That’s it. I think the older I get, I can be a little calmer because she becomes a ship that passes in the night. And I’m actually quite calm about it all.

“If you can create an environment where every child has the ability to thrive in school — we know in every way, shape and form — kids who eat lunch and breakfast learn better.

“Their education level is better. They’re doing better, they’re being paid better, and they’re more productive. But no one has taken that seriously yet.”

And he is not convinced that this government will pioneer change.

“I just think kindness needs to be injected through this party if they’re going to have any chance,” he said.

“And I don’t know if they feel like showing this kindness and yes, being productive and pushing forward, of course, but at what cost?”

The chef, who used to go by the name The Naked Chef, has denied he is part of the “anti-growth coalition”.

The celebrity chef and restaurateur was asked on BBC Radio 4’s Today program if he is part of the movement created by Prime Minister Liz Truss.

He replied: “Absolutely not. I’ve spent a lifetime not only employing over 20,000 people but traveling the world saying how brilliant Britain is.

“This is what we need to do as a country. We have an incredible country, but to just do quick trade deals to the lowest common denominator and threaten British farming and British manufacturers is absolutely insane.”

He added: “The reality is that if you talk to the best minds in economics, in the country, in the world, they will tell you that if you produce healthier children, you will have a more productive, more profitable country, better GDP . To do that, you have to think in 10- to 20-year terms, not three-year cycles.”