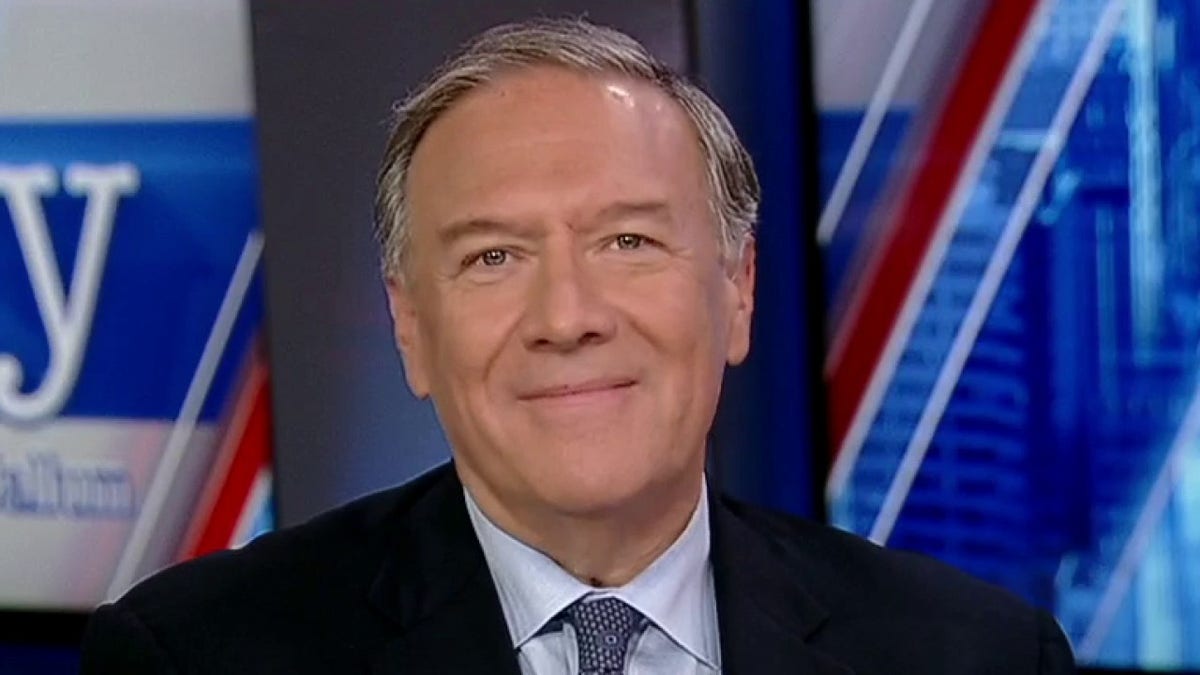 Former Secretary of State Mike Pompeo offered insight on how to respond to the Russia-Ukraine conflict over “The story.”

MIKE POMPEO: The truth is that this has been inside Vladimir Putinheart for decades. He took… a fifth of Ukraine, took Crimea in 2014. He built this bridge to create the capacity to do exactly what he’s doing now that we’ve left office.

When I saw the bridge blow up, I realized that this was Ukrainians carrying out an important strategic objective for them, and well done for that, and then you see the answer, the answer is not the military answer. When I hear people say, “We have to figure out how to get all these people together,” and we should remind them, Vladimir Putin has shown no signs that he is prepared to either to fight against one military conflictbut is actually engaged in terrorizing civilians and he showed no interest in an off ramp.

This is going to require continued American resolve, European resolve, and to your guest, you had pointed out earlier, we need to make sure that those who play footsie around the edges – the Chinese, the Indians, the others who don’t actually has recognized that What Vladimir Putin is doing is deeply inconsistent with the international order, the basic idea that sovereign nations should exist – we need to make sure that each one of them understands the side they are choosing.

WATCH THE FULL INTERVIEW BELOW:

This article was written by Fox News staff.