Liverpool Striker Luis Diaz has been ruled out until December with a knee injury sustained at Arsenal on Sunday.

cans have revealed the Colombia international will not require surgery but the problem will keep him out until after the World Cup, the PA news agency understands.

It means the 25-year-old, who left the Emirates on crutches with his knee in a brace, will miss at least 10 games for Jurgen Klopp’s struggling side.

Defender Trent Alexander-Arnold injured his ankle in the match, but Liverpool are still awaiting an update on the injury.

Diaz was forced off shortly before half-time in the Reds’ 3-2 defeat, while Alexander-Arnold was replaced at half-time.

After the match, Liverpool boss Klopp described the former Porto forward’s injury as “really not good”.

Diaz will miss a number of key games, including next weekend’s clash with Manchester City at Anfield and a trip to Tottenham the following month, as well as Champions League games against Rangers, Ajax and Napoli.

Colombia failed to qualify for the World Cup in Qatar, but Alexander-Arnold will be hoping his injury does not end his hopes of making England’s squad for the tournament.

The double setback was the latest blow in what has been a desperately disappointing start to the season for Liverpool, who have won just two of their opening eight Premier League games. 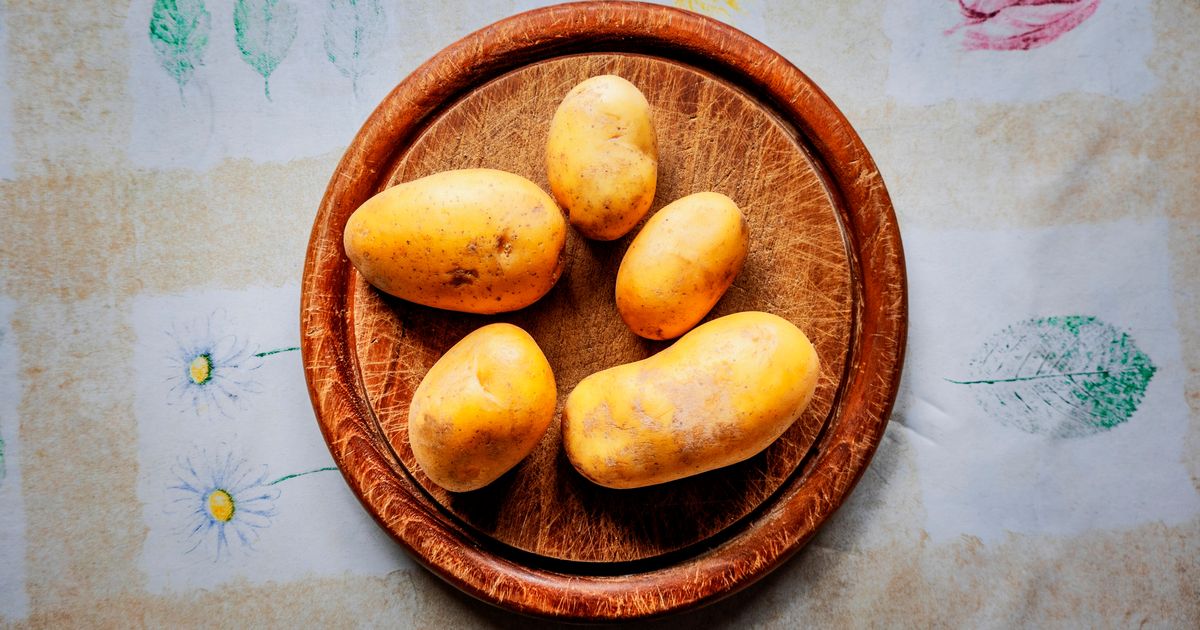 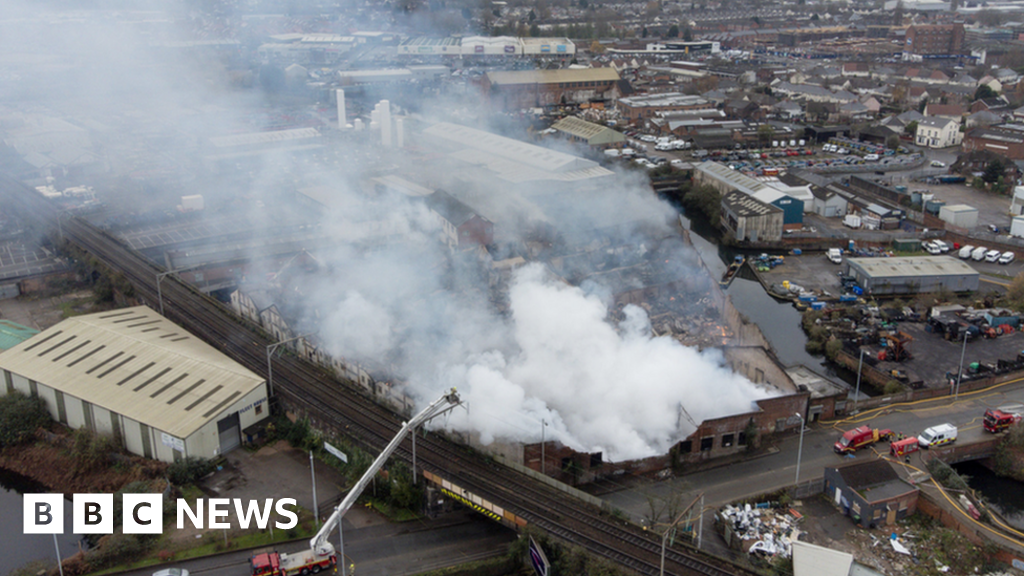 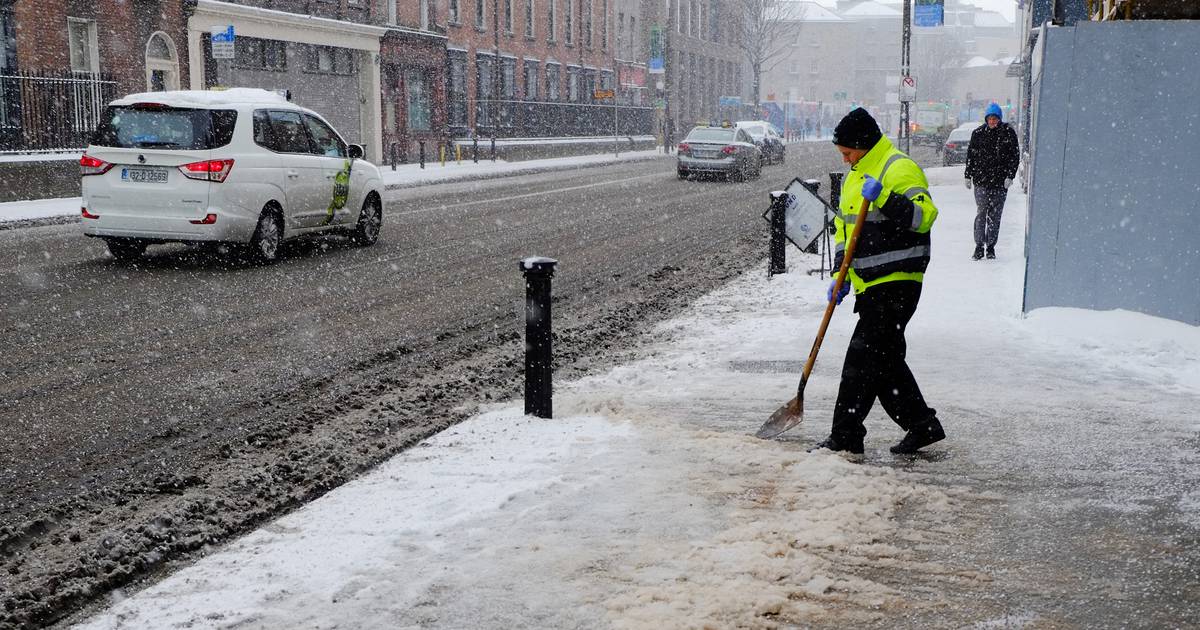