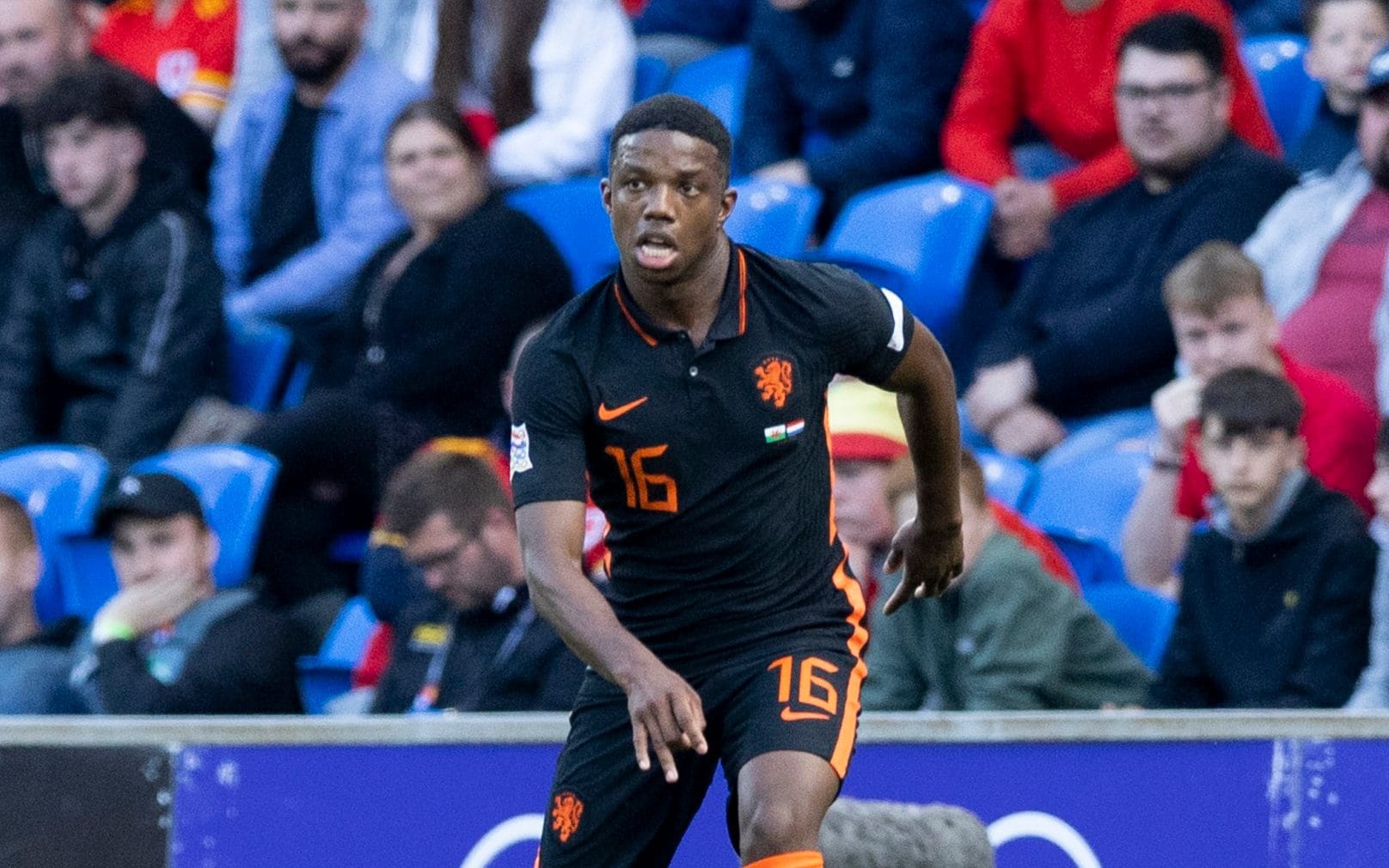 Manchester United have launched a dramatic bid to sign left-back Feyenoord Terrell Malacia even though the Netherlands international looks set to move to Lyon.

The 22-year-old is being seen as a stand-up and eventual replacement for Luke Shaw, with Alex Telles failing to impress last season.

New United boss Erik ten Hag is a long-known fan of the youngster and had tried to sign him when he was in charge of his former club Ajax.

Malacia is set to leave his first, and so far only, club this summer with Feyenoord accepting a £13m bid from French club Lyon at the start of the week.

However, it became clear on Tuesday afternoon that United had stepped in dramatically late in that deal and had, likewise, agreed to meet Feyenoord’s asking price, with an offer made more favorable than that of their French rival.

Ultimately, the decision rests with Malacia as to which of the suitors to join.

Malacia, who made his debut for Feyenoord when he was just 18, has been capped five times by the Netherlands and is seen as one of the country’s brightest young defenders.

Malacia was not in pre-season training with Feyenoord on Monday, having taken extra leave after a summer of international duty.

But his manager Arne Slot acknowledged that such a move was a possibility. Sloot is believed to be interested in Chelsea’s Dutch left-back Ian Matsen, who spent last season on loan with Coventry as a substitute.

Malacia also shares the same agent as United Frenkie de Jong goal and extended negotiations over the signing of the midfielder have enabled the Premier League side to keep an eye on Malacia’s situation.

Ironically, given that United have been in dialogue with Barcelona over de Jong’s signing for over seven weeks now, it appears that Malacia, rather than his compatriot, may now be Tin Hag’s first signing at Old Trafford.

It now appears that clubs have settled on the financial structure of the transfer, which would guarantee United €65m (£56m) up front.

Performance-related add-ons and bonuses could eventually raise the package up to Barcelona’s original asking price of €85m (£73.4m).