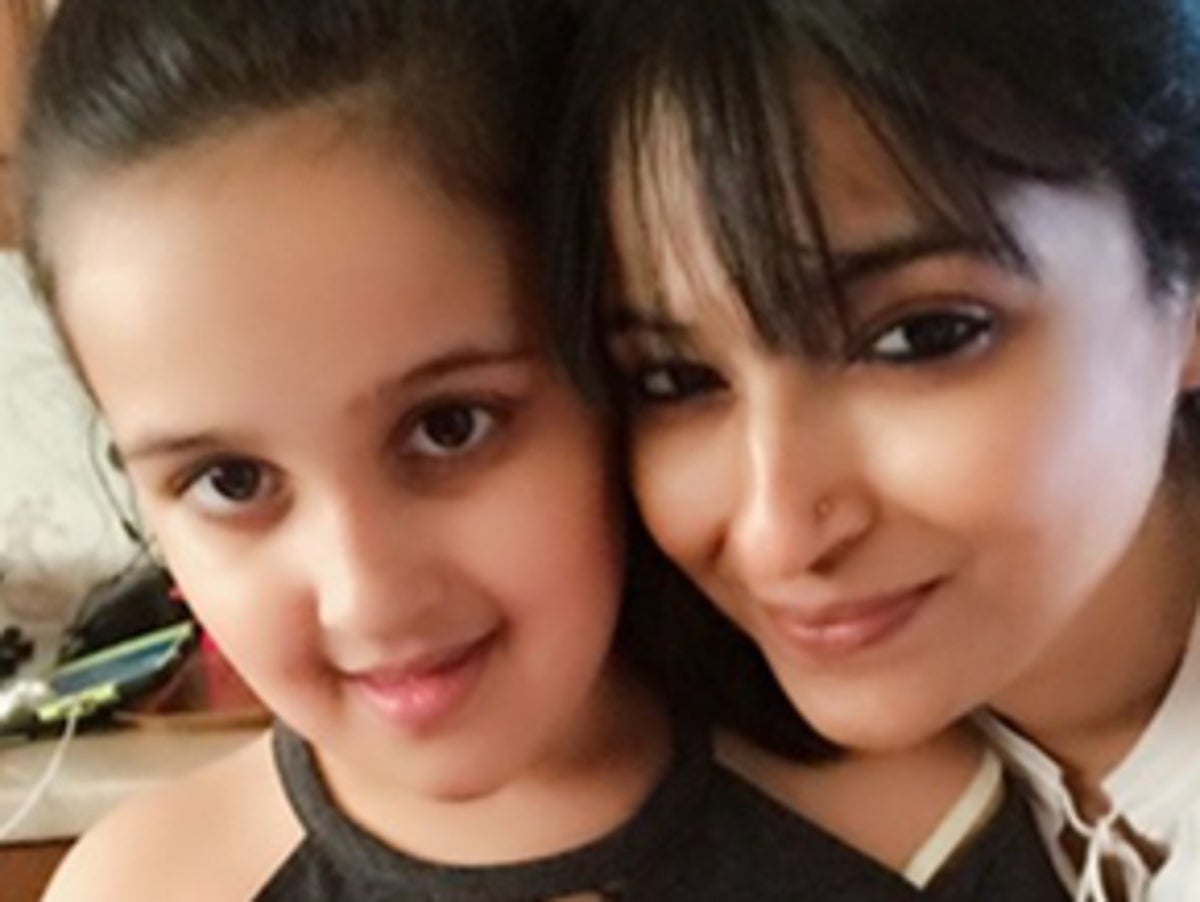 A man has been charged with the murder of his wife and 12-year-old daughter, who were found dead at their home in Suffolk.

The bodies of Jillu Nash, 43, and her daughter Louise were discovered on a property in the Heath Estate, Great Waldingfield, Sudbury, on September 8.

Police said a post-mortem examination concluded Nash’s cause of death was pressure to the neck, while the 12-year-old girl was killed by a stab wound to the stomach.

A 46-year-old man was arrested by officers at the scene of their deaths and taken to hospital for treatment of serious injuries.

Suffolk Police said he was transferred to the Martlesham Police Investigation Center for questioning on Saturday night.

In an update on Sunday, the force said Peter Nash, of Heath Estate, Great Waldingfield, had been charged with two counts of murder and is due to appear at Ipswich Magistrates’ Court on Monday.

An inquest into the deaths, which opened on October 7, heard that the property was the home address of Jillu and Peter Nash, who were husband and wife and lived at the property with their 12-year-old daughter Louise, who had “severe learning difficulties”.

Mrs Nash’s parents have spoken of “complete devastation” at her death, saying they “our daughter and granddaughter touched so many hearts”.