Liz Truss today appointed an ‘insider’ as the Treasury’s new top official after dumping plans to appoint an ‘outsider’ to the role to challenge the department’s ‘orthodoxy’.

James Bowler, who was the most senior official at the Department for International Trade, has been appointed as the Treasury’s new permanent secretary. 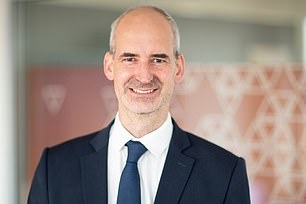 Sir Tom’s resignation was one of the first acts of Mrs Truss’s incoming government.

It was seen as a signal of the new prime minister’s willingness to change the direction of economic policy as she entered Downing Street.

But Mrs Truss has since seen her agenda blown off course after she was forced to reverse her plans to scrap the 45p rate.

A Tory uproar over the issue followed a meltdown in financial markets in the wake of Mr Kwarteng’s mini-budget last month, in which he unveiled £45 billion worth of tax cuts.

It was widely expected that Mrs Truss would appoint an ‘outsider’ to take charge of the Treasury following Sir Tom’s sacking.

Antonia Romeo, the permanent secretary at the Ministry of Justice, had been tipped for the role after forming a relationship with Ms Truss during their time together at the Department for International Trade.

The appointment of Mr. Bowler will now be seen as part of Ms Truss’ bid to shore up her position among Tory MPs – as well as stable financial markets – following her and Mr Kwarteng’s bruised mini-budget failure. 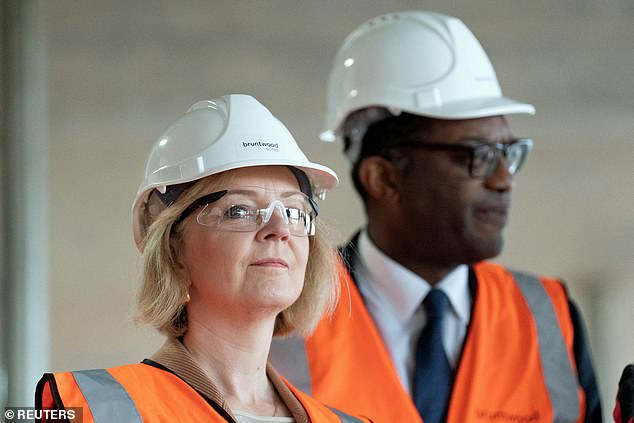 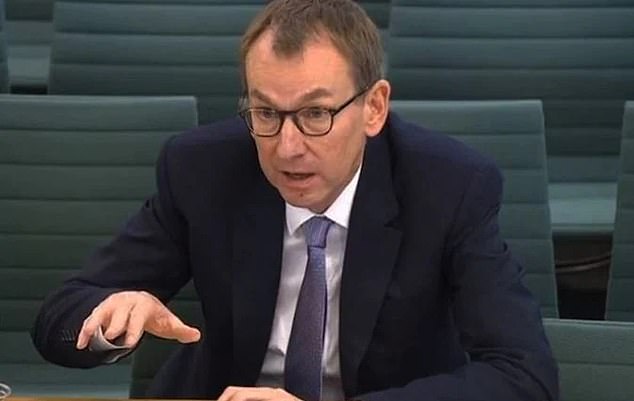 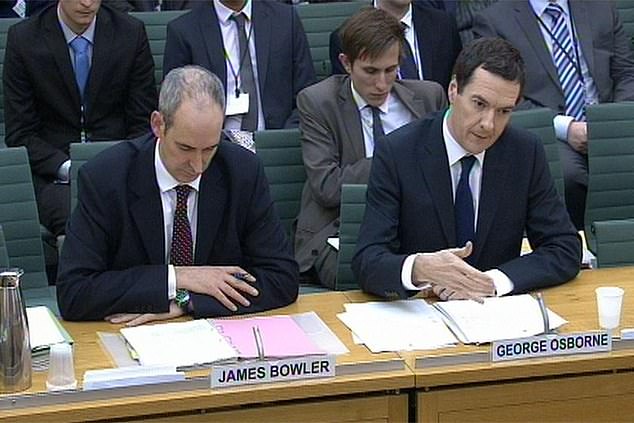 Mr. Bowler, pictured at a committee hearing in 2014 with then chancellor George Osborne, previously spent more than 20 years of his civil service career at the Treasury

Number 10 denied a report that Ms Truss had overruled Mr Kwarteng’s intention to appoint Ms Romeo as the Treasury’s new top official after the Prime Minister changed her mind this weekend.

A source said: ‘It was a joint decision between the Prime Minister and the Chancellor.

“The Prime Minister rates Antonia very highly but it was felt that Bowler is the best person for the job given his fiscal background.”

Ms Truss was initially believed to have favored Ms Romeo’s appointment as someone who could challenge the ‘State Chamber orthodoxy’ she repeatedly criticized during her Tory leadership campaign this summer.

Ms Romeo has never worked in the Treasury, while Mr Bowler previously spent more than 20 years of his civil service career in the department.

The Cabinet Office said Mr Bowler’s appointment was made “with the approval” of the Prime Minister and “in agreement” with the Chancellor.

Sir. Kwarteng said: “James has a proven track record of delivery and strong leadership, both of which will be essential as we drive towards our mission to ignite growth and raise living standards for everyone across the UK.”

Mr. Bowler said: ‘I am delighted to be returning to HM Treasury. Having spent more than 20 years in the department, I know firsthand the excellence of its employees.

‘I plan to bring my wider experience back to the department to help navigate the opportunities and challenges of the global economy that lie ahead.’

Attorney General Brandon Lewis said he was “delighted” Ms Romeo was staying in his department.

“It has been fantastic working with her and the entire team at the department so far and I look forward to continuing to work together to deliver better outcomes for victims and ensure swift, effective access to justice for all,” he wrote Twitter.