Liverpool ‘may allow Mohamed Salah to leave for £60m this summer’ amid an ongoing contract saga as Real Madrid monitor the situation – with the forward claiming £400,000-weekly wages to stay at Anfield.

Written by George Beard for Mailonline

Liverpool may allow Mohamed Salah to leave this summer if a suitable offer is made, according to reports.

Despite already losing Sadio Mane to Bayern Munich, Liverpool could end up selling one of their star players and are willing to consider offers in the region worth £60m for Salah, The Sun reports.

Salah, 30, is set to enter the final year of his contract at Liverpool and no agreement has been reached on a new deal.

Liverpool could let Mohamed Salah leave this summer if a £60m bid is made – in another blow after losing Sadio Mane (right). 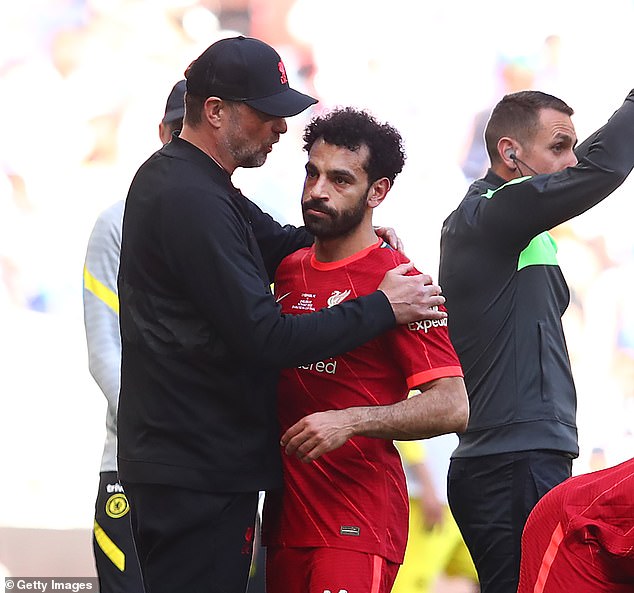 Mane also had a year left on his contract and ended up with Bayern Munich in a £35m deal.

Real Madrid, led by Carlo Ancelotti, are watching Salah’s position as they consider making an offer for the Egyptian international.

Salah is said to be demanding wages of £400,000-a-week if he were to stay at Liverpool, which is a significant increase to his current earnings of just under £240,000-a-week received by Virgil van Dijk. 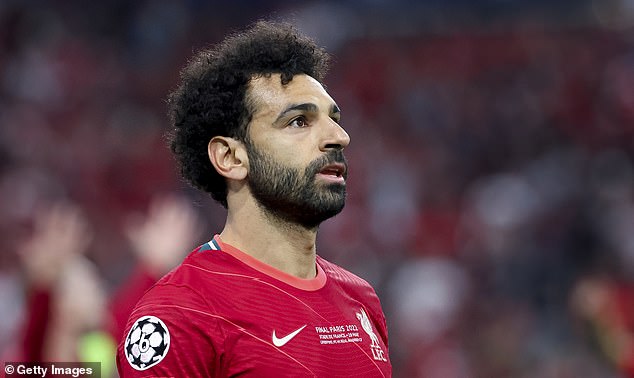 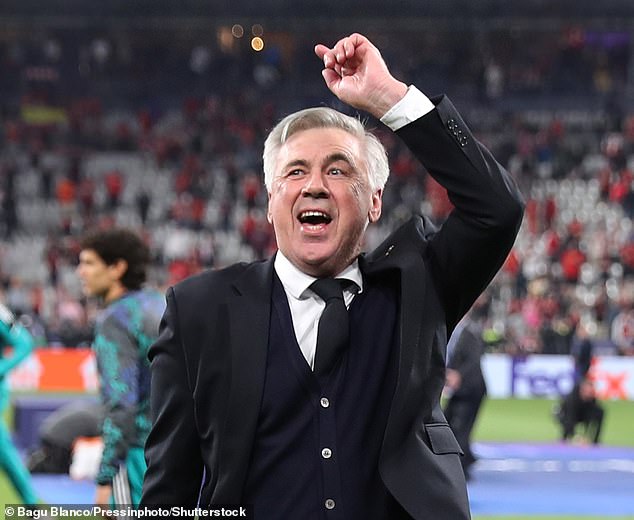 Liverpool brought in striker Darwin Nunez and they also have Diogo Jota and Roberto Firmino but losing Salah would still be very important in terms of their overall attacking options.

Salah scored 31 goals last season and provided 16 assists for Liverpool in 51 games in all competitions.

Since joining Liverpool in 2017, Salah has won the Premier League, Champions League, FA Cup and League Cup as well as the European Super Cup and the Club World Cup.

Liverpool have other options on a large scale such as Luis Diaz, who has been impressive since joining in January, while youngster Harvey Elliott and new signing Fabio Carvalho could also go ahead.

However, losing both Mane and Salah, who have been of great importance to Jurgen Klopp’s team in recent years, would be a huge blow to Liverpool.