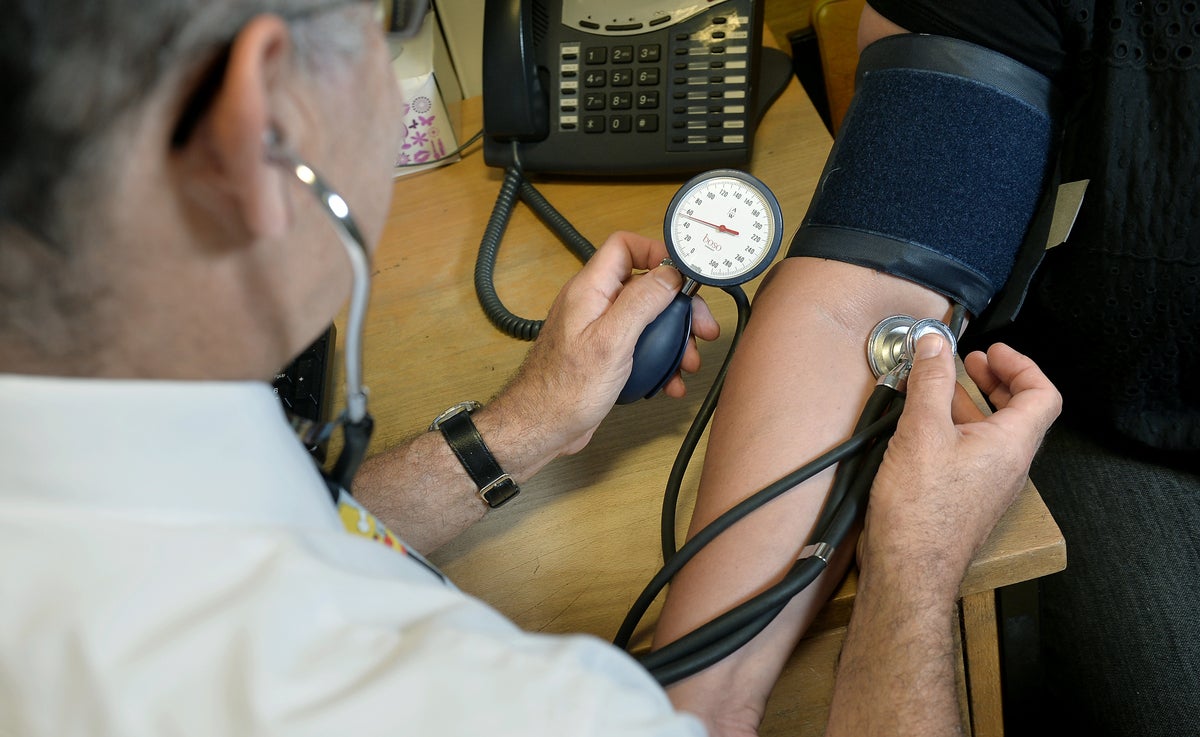 Delivering care simultaneously is becoming increasingly difficult as the GP’s intense workload now amounts to “the most worrisome crisis in decades,” according to a medical leader.

Professor Martin Marshall, President of the Royal College of General Practitioners (RCGP), believes that the relationship between a GP and his patient is based on trust, which is often built over time, and is threatening.

The RCGP’s annual conference in London is set to tell that challenges GPs face in getting time to try to identify their patients pose an ‘existential threat’ to patient care and the future of UK general practice.

When outlining a plan to try to help revitalize the continuity of care for patients, Professor Marshall points out that building the GP-patient relationship takes time and space but GPs are working beyond capacity.

GP consultations are currently the second shortest in Europe, with an average of three issues presented in a standard 10-minute consultation, he said.

In his keynote address to more than 2,500 family physicians and primary care professionals from 80 countries, he is set to advocate the importance of relationship-based care to be “more visible and less ambiguous” to policy makers and system leaders.

It comes after the RCGP said a survey of 1,262 of its members in England showed that 68% of GPs and GP trainees say they do not have the time to properly assess their patients, with 65% saying patient safety is being compromised due to appointments. So short.

Only 39% of respondents said they were able to provide the relational continuity or relationship-based care their patients needed — down from 60% two years ago.

Professor Marshall is also set to say that it is possible for well-trained clinicians to build confidence over shorter periods of time.

It is suggested that the contacts can be made in a single consultation and this should be reassuring to GPs.

Even before the outbreak of the pandemic, there was, and still is, a need for more research to gain a greater understanding of establishing and maintaining patient relationships at a time when remote care is being provided, according to Professor Marshall.

He believes that there is a need for a better understanding of the possibility of providing continuity of care but not necessarily in the way it has been in the past, especially since there are an increasing number of other healthcare professionals who are part of general practice teams.

Noting that good patient relationships can be established by more than one physician, he adds, “Continuity of care is a hallmark of family practice but physicians should not have a monopoly on its provision.”

“We know that patients who know and trust us are more likely to report being victims of domestic violence and more likely to provide an honest assessment of their alcohol consumption.

“Patients really benefit from the simple fact that their family physician should get to know them over time and establish mutual trust, and this is supported by a body of research evidence conducted over several decades in many different countries.”

The RCGP believes that a new GP recruitment and retention strategy and an NHS-wide campaign to free GPs to spend more time with patients by reducing unnecessary workload and bureaucracy are among the help needed to relieve workload stress.

He also called for IT products and practice support, making it easier for patients to choose to see the same GP or the next available member of the team, and increased funding for general practice.