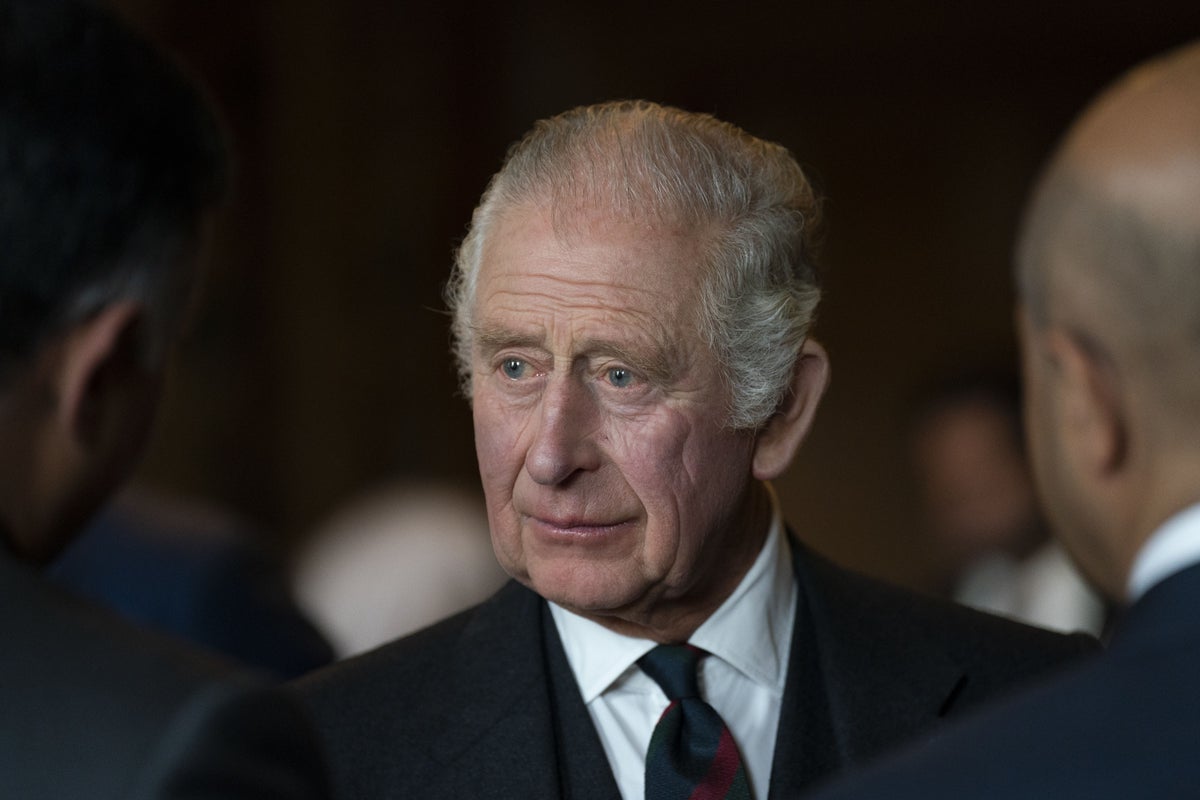 he King would like to extend a special thank you to those who helped organize and support Queen Elizabeth’s last journey from her beloved Balmoral property in Aberdeenshire after her death.

Around 25,000 people lined the streets across the county as the Queen’s motorcade made its way Edinburgh last month where she was laid to rest at St Giles’ Cathedral.

On Tuesday, the King and the Queen Consort will be welcomed to the Victoria and Albert Halls in Ballater, near the royal family’s Scottish home, where they will attend a reception to thank the Aberdeenshire community for their organization and support following the death. Elizabeth II.

When they arrive, Charles and Camilla are expected to see the tractors which formed a tribute to the late Queen at Banchory and meet the horses and riders who lined the route of the cortege as it left Balmoral.

In Aberdeenshire, as many as 550 people were involved in organizing events following the Queen’s death and inside the hall they will meet those who supported the operation.

Guests at the Victoria Hall reception are expected to include council workers, civic leaders and pupils from Ballater’s Crathie School.

Officers from Police Scotland and the fire and ambulance service will also be present at reception.

The royal couple will also see a digitized display of media coverage and images from the period.