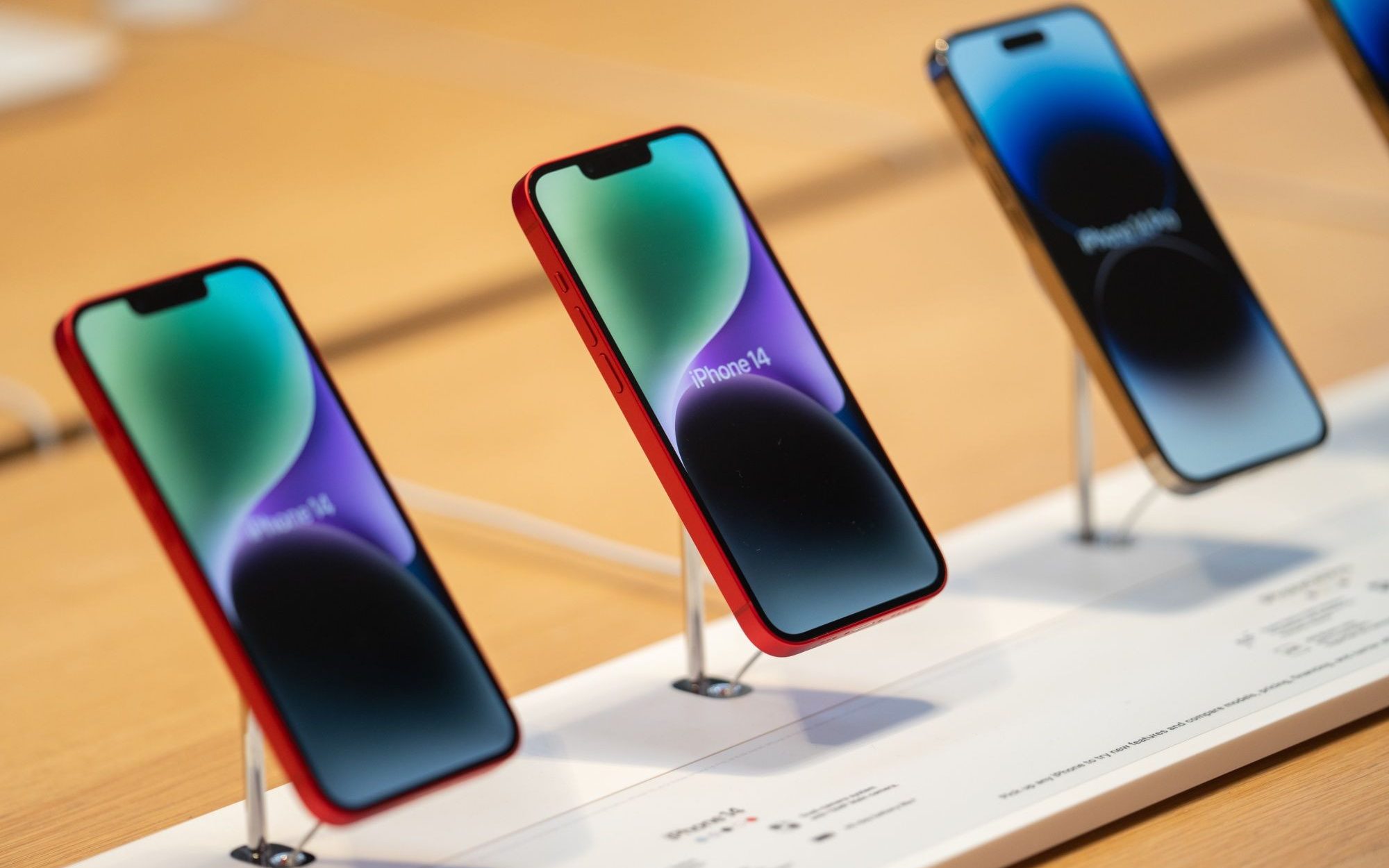 Apple’s newest smartphone has a new collision detection feature which is supposed to make an automatic call to 999 if it thinks the user has been involved in a road accident.

That iPhone 14 and the company’s new Apple Watch includes accelerometers and a gyroscope, which can measure sudden changes in speed and direction.

The phone’s software is designed to detect if a sudden stop may have been the result of a car accident.

If the sensors detect that a user has been in an accident, the phone will display a warning and after 20 seconds make an automatic call to first responders if the user cannot reach their phone or is unconscious.

However, the tech giant’s software appears to mistake the jolts and jolts experienced by thrill-seekers at theme parks for life-threatening collisions.

Theme parks in the United States have begun encouraging guests to turn off their cell phones or put them in flight-safe mode when going on rides, according to blogger Coaster 101.

A sign at the Dollywood theme park said: “Cell phones and other devices should not be brought on board any attraction.

“Because of the dynamic movement you will experience on this ride, Apple Watches and similar devices can activate their emergency call function.

“To prevent your device from making accidental 911 calls, turn it off or enable airplane mode”.

On its website, Apple says its collision detection feature is “designed to detect serious car accidents – such as frontal, side and rear collisions and rollovers.”

The Wall Street Journal reported that a Cincinnati police force had received six false alarm calls from iPhone users at the local Kings Island theme park. In one case, rescuers were sent to the park.

An Apple spokesman told the paper that its algorithms were “extremely accurate at detecting severe crashes” and had been validated using over a million hours of crash test data.

The company said the technology would continue to improve over time.