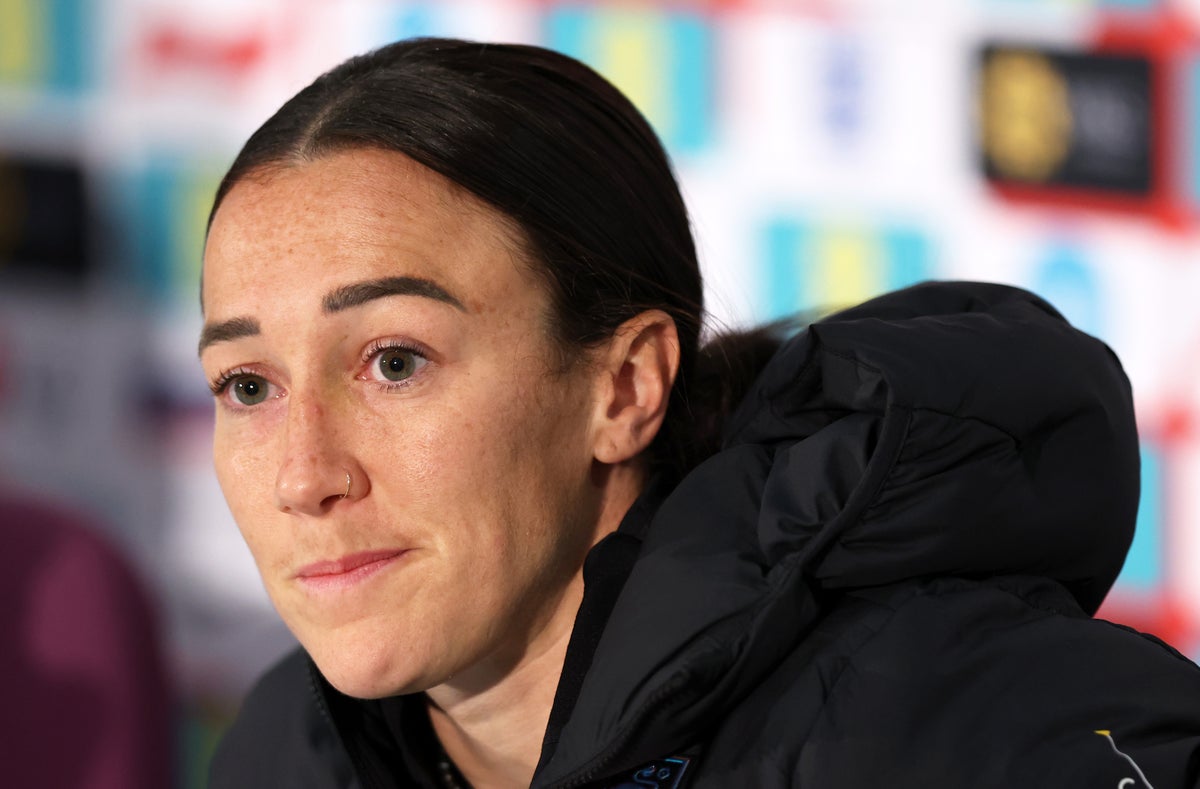 Lucy Bronze mean the reaction to the tweet Iker Casillas‘ official account saying “I hope you respect me – I’m gay” shows that more education is needed on the subject.

The former goalkeeper from Real Madrid and Spain apologized to the LGBT community, claimed his account had been hacked, but the message on Sunday gained traction on social media and had over 100,000 likes by the time it was deleted.

Among the thousands of responses was one from the verified account of Casillas’ former Spain teammate and ex-Barcelona defender Carles Puyolwhich read: “It’s time to tell our story, Iker.”

Puyol also apologized afterwards, saying it was a “clumsy joke”, but the two tweets have been criticized and Bronze also believes some of the reactions to the messages were “not normal”.

Compared to men’s soccer, there are a number of openly gay players in the women’s game, and Bronze wants social media to be more welcoming to conversations about the topic.

Bronze, who signed for Barcelona in June, is on the brink of his 100th England cap and could bring up the milestone on Tuesday when the European champions host the Czech Republic in Brighton.

It’s a feat the former Manchester City, Lyon and Liverpool defender never thought she would achieve due to injury.

“I think that’s why I never set a goal of 100 caps for England, I just wanted to play as much as possible. But yeah, I guess I’ve just had to work hard on being focused, doing everything right and just hope for the best and obviously I’ve had a pretty successful career with the things I’ve done and my knee injuries haven’t held me back too much.

“I guess it’s just part of the game, injuries. It happens to all the best players and all the players who play.