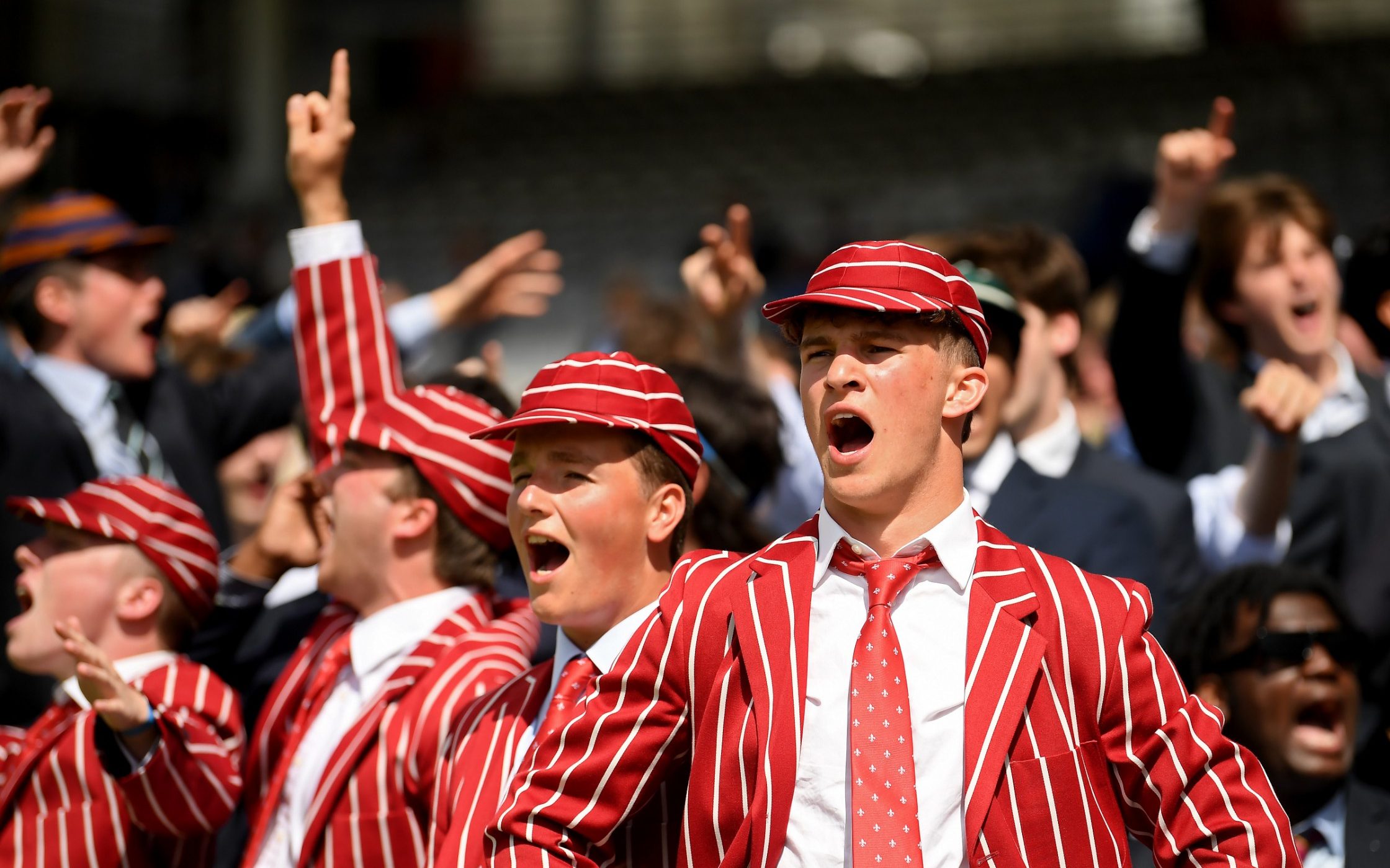 He played Lord Byron in the original game, and since then Terence Rattigan, Alec Douglas Home and Henry Blofeld are just some of the famous names that have taken on wrinkles.

But in February, the Marylebone Cricket Club (MCC) announced that this year would see a final like this, with the regular competition afterwards ruled out to make way for a “wider range of players”.

The club said the decision was made in order “to further MCC’s goal of expanding its fixture list” and to give “a larger group of players” the opportunity to play at Lords. “We would like to thank the four institutions for their support and cooperation and look forward to hosting them in June,” she added.

Blofeld was unhappy with the decision and told The Times: “I’ve always loved MCC. Playing cricket means honesty and loyalty and the committee should be an example for everything cricket stands for. I feel for the first time that the club is not purging and going behind my back.”

“These two structures were dropped indirectly without consulting the members. There is a disgusting taste to this.

“You can’t tell me that the committee can’t find a place on the fixture list for two student matches. Destroying a match dating back to 1805 is insane and giving a reason for not having enough room in the summer to play it is clearly untrue.

“Eton, Harrow, Oxford and Cambridge all played such a big role in the founding of MCC and the club is something to be revered. Getting through my membership card every spring has been one of the great excitement in life. But I’m not sure fair play starts at Lords now” .