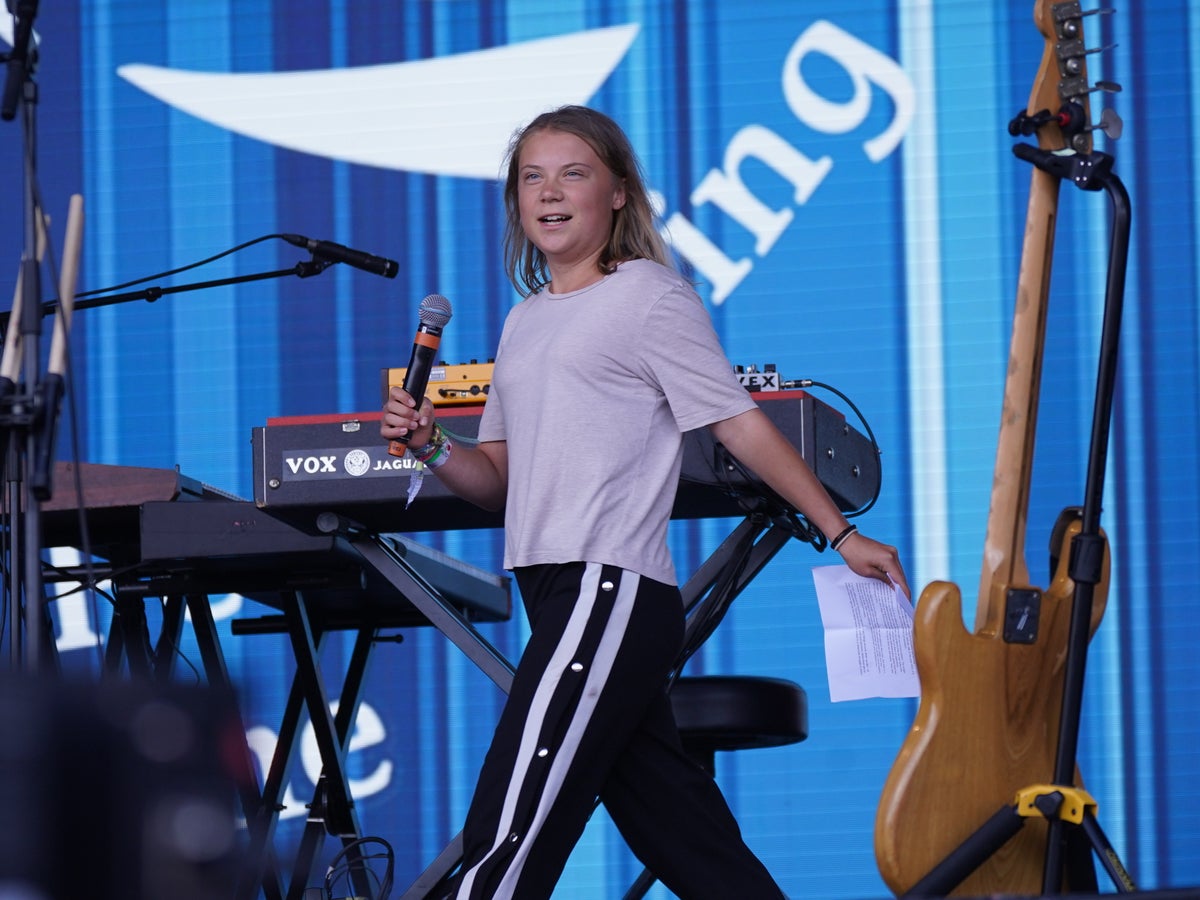 reta Thunberg has been announced as the headline for this year’s London Literary Festival.

The 19-year-old climate activist will use her site to launch The Climate Book, a collection of more than 100 contributions from figures such as economist Kate Raworth, writer and activist Naomi Klein and author Margaret Atwood.

Hosted in association with Penguin Live at the Royal Festival Hall of the Southbank Centre, her speech will be broadcast free of charge worldwide.

The festival, which takes place from 20-30 October, will also host a series of events exploring the climate crisis.

Science journalist, author and broadcaster Jaya Vince will explain how immigration can be the answer at an event related to her new book Nomad Century.

In a special live recording, BBC Radio 4’s Open Book will examine how our natural environment has shaped our imaginary landscapes.

Elsewhere, writers Jesse Greengrass and Daisy Hildyard will discuss impending emergencies in everyday life as they launch their new work.

Ted Hodgkinson, Head of Literature and Spoken Speech at the South Bank Center, said: “I am really excited that Greta Thunberg is spearheading this year’s festival in an exclusive global launch of Climate Book.

“With inclusivity and accessibility at the heart of the Southbank Center, we’re also streaming this event for free worldwide.

“We welcome everyone to join us in celebrating the power of language and exploring today’s latest story – how and why our planet is changing.

This year’s London Festival of Literature promises to inspire, entertain and empower audiences of all ages.

“We combine the best of our year-round program with a wide range of aspiring writers and performers, featuring emerging local talent in London alongside internationally acclaimed authors, artists and thinkers, as well as an exciting and engaging free program for the whole family.”

Tickets will go on sale to Southbank Center members on Thursday 30 June and to the general public on Friday 1 July online.