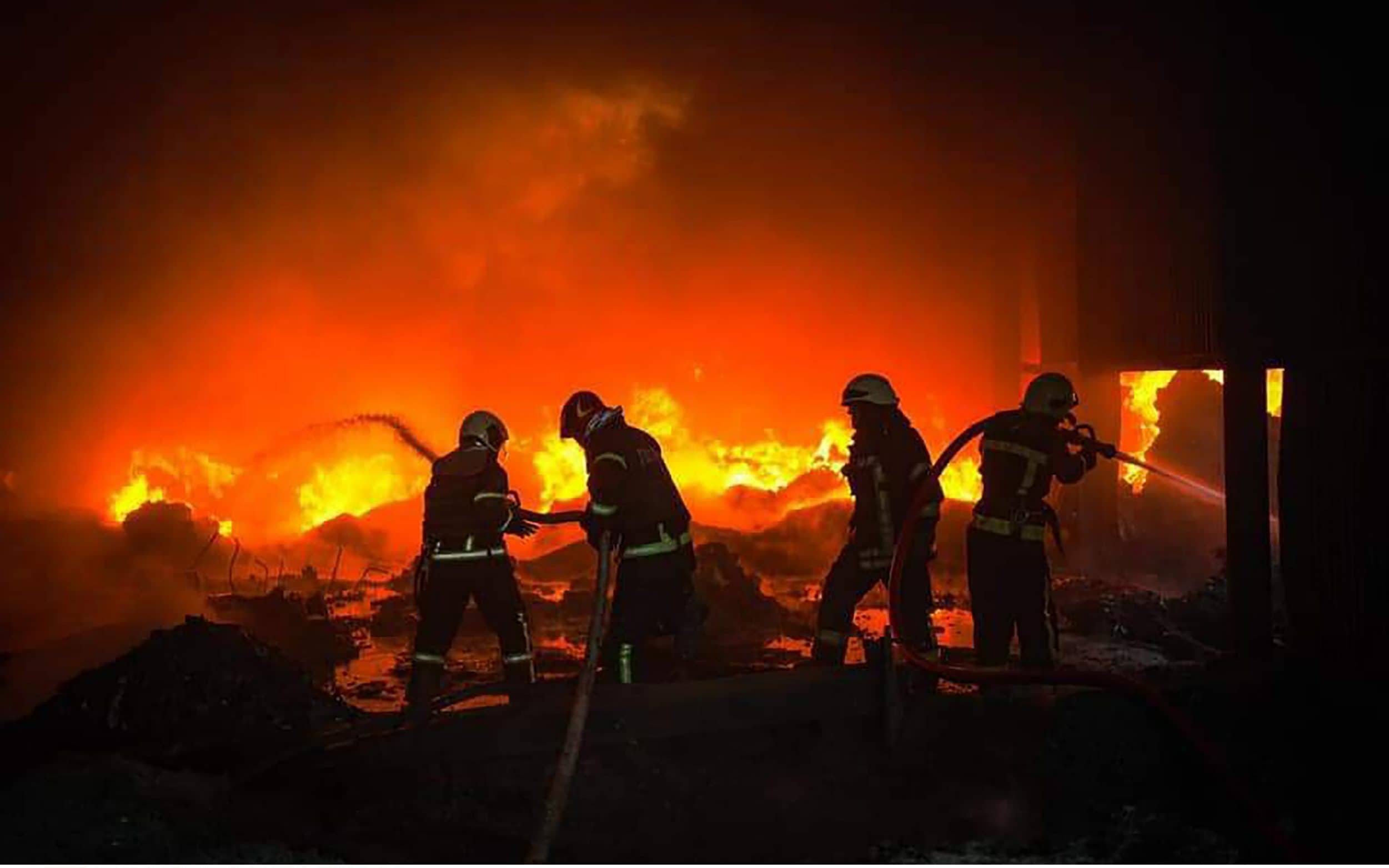 Liz Truss will join a virtual gathering of G7 leaders and Volodymyr Zelensky in crisis talks today, where she is set to urge leaders to remain steadfast in their support for Ukraine in the wake of Russia’s malicious revenge attack.

Ukraine has vowed to strengthen its armed forces after Russia launched its biggest airstrikes on cities since the start of the war, killing at least 14 people and wounding dozens.

Explosions ripped through Kyiv, Lviv, Ternopil and Zhytomyr in western Ukraine, Dnipro and Kremenchuk in the center, Zaporizhzhia in the south and Kharkiv in the east, Ukrainian officials said.

“We will do everything to strengthen our armed forces,” Mr Zelensky said in his video address on Monday evening.

“We will make the battlefield more painful for the enemy.”

Of the 84 Russian missiles fired at Ukraine, 43 were shot down, Zelensky said, adding that 13 out of 24 Russian drones were also intercepted.