Former minister Sajid Javid today revealed how he still wonders if ‘there’s anything I could have done’ to save his brother’s life.

The former health secretary spoke of how his family ‘just didn’t see it coming’ when his eldest sibling, Tariq, took his own life in 2018.

Sir. Javid is calling for more government action to tackle the suicide rate, which he said remains ‘stubbornly high’ in the UK.

Tariq Javid, a supermarket chain manager, was found dead in a luxury hotel room just ten minutes from his home in West Sussex in July 2018.

In a radio interview to mark World Mental Health Day, Mr Javid – one of five brothers to Pakistani Punjab-born parents who migrated to Britain in the 1960s – revealed his ongoing shock at his brother’s death.

He also criticized the government for a delay in introducing new online security laws.

Javid, who is also a former home secretary and former chancellor, claimed there was a “huge gap” in online regulation of content that encourages suicide.

The Conservative MP cited the tragedy of schoolgirl Molly Russell in his call for a crackdown on pro-suicide and self-harm related material on the internet. 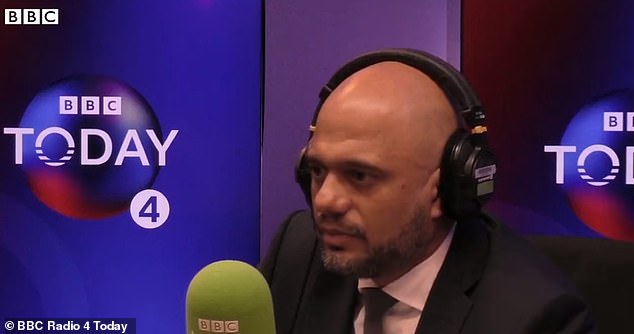 Tariq Javid, a supermarket chain manager, was found dead in a luxury hotel room just ten minutes from his home in West Sussex in July 2018

Speaking to BBC Radio 4’s Today program about his own family’s tragedy, he said: ‘It’s been four years since he (Tariq) took his own life.

‘None of us in the family, we didn’t see it coming at all. One day he was there, the next day he was gone.

‘I still think very regularly – certainly on his birthday and other special family moments that I remember with my brothers – if there is anything I could have done to save his life.

Sir. Javid said his family’s experience was ‘far from unique’, noting that there were an average of 5,000 suicides in England each year.

“The rate has remained stubbornly high in the UK and more needs to be done,” he added.

The politician pleaded with anyone who is having suicidal thoughts or who is worried about a friend to ‘talk to someone’ such as a family member, a work colleague, a loved one or call the Samaritans on 116 123.

“We just didn’t see it coming – he didn’t talk to anyone about this,” Mr Javid said of his brother’s suicide.

Javid revealed how members of the Asian community urged him not to talk about Tariq’s suicide.

He said the ‘stigma’ around suicide was ‘more of a problem’ for ‘certain communities’, but added: ‘It’s a problem in general in any case – especially for men. Three quarters of the suicides are men.’ 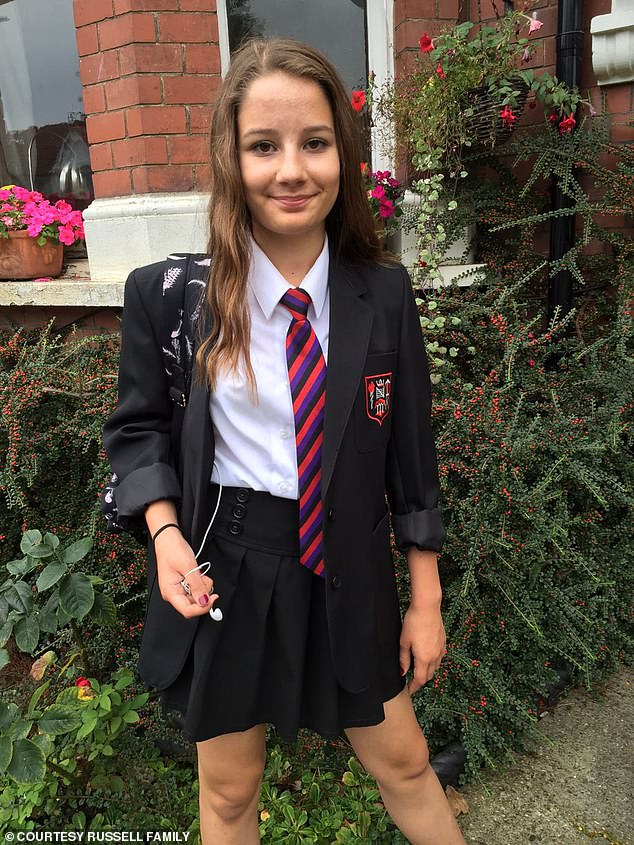 Last month, a senior coroner concluded that Molly Russell died after suffering the ‘adverse effects of online content’ in a landmark judgment.

The 14-year-old, from Harrow, north-west London, died in November 2017 as a result of self-harm.

“It is an offense under the current suicide act to encourage or encourage someone to commit suicide,” he said.

“But there is a big gap when it comes to covering digital communication.

‘We were all reminded of that last week with the coroner’s report into the tragic death of Molly Russell… so it needs to happen but the government is taking too long.

‘When I was Home Secretary, along with Jeremy Wright, the Culture Secretary, we introduced the White Paper on Online Harm and here we are, four years later, nothing has happened.

‘Other countries have done this and nothing has happened. Four years.’