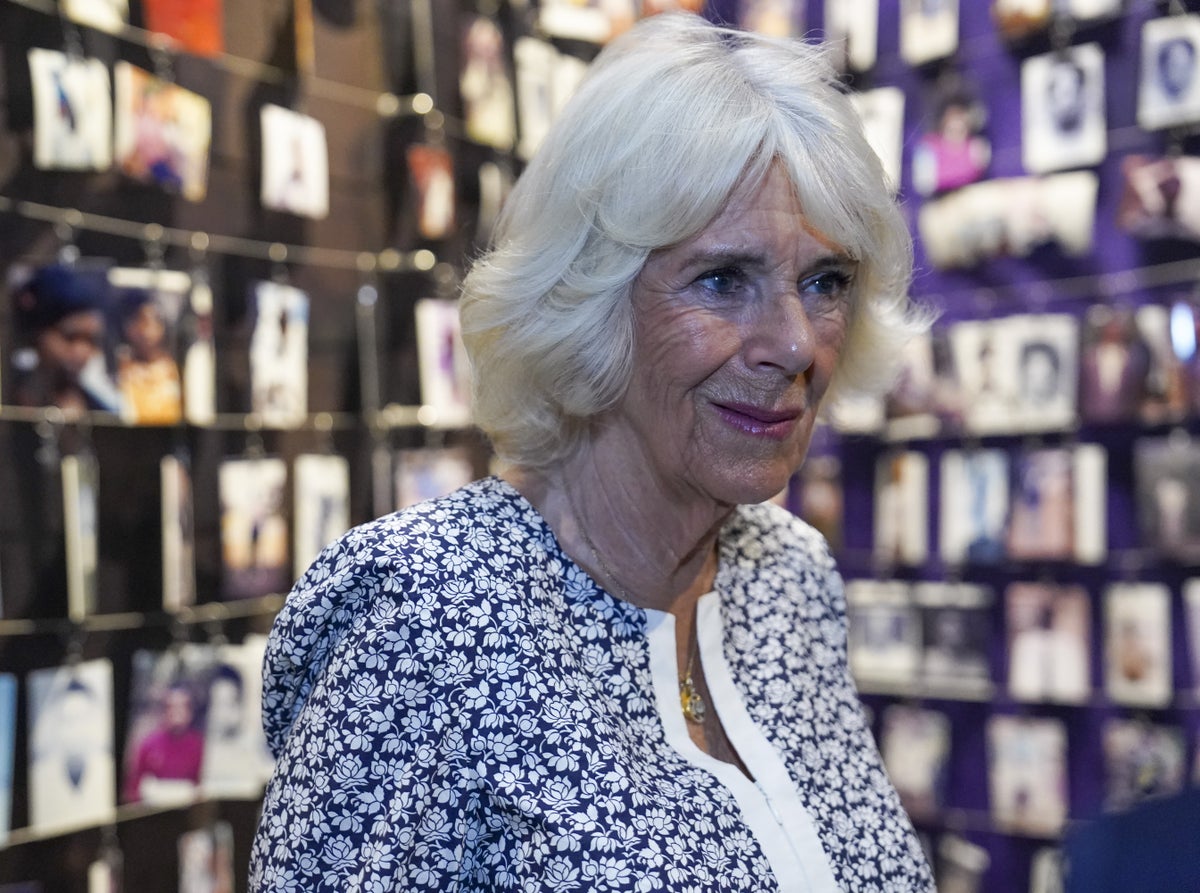 This has led to the launch of the Commonwealth Say No More initiative to prevent domestic violence and sexual assault, specifically in relation to addressing violence against women and girls.

Later with the First Lady of Rwanda, Janet Kagame, Camilla will visit a public library supported by Book Aid International, a charity that the Duchess is now representing as her patron after succeeding the Duke of Edinburgh in the position.

During the day, the Prince of Wales will highlight the critical importance of rejuvenating the land by visiting a local wildlife sanctuary that has restored surrounding wetlands and protected endangered cranes.

Charles will also attend a series of events that will focus on climate, health and the private sector, meet with business owners from across the Commonwealth, host a roundtable with the Sustainable Markets Initiative, Commonwealth leaders and global CEOs, and attend the Kigali Summit on Malaria and Neglected Tropical Diseases.

The couple will end their day by attending a fashion event as part of Kigali Fashion Week.