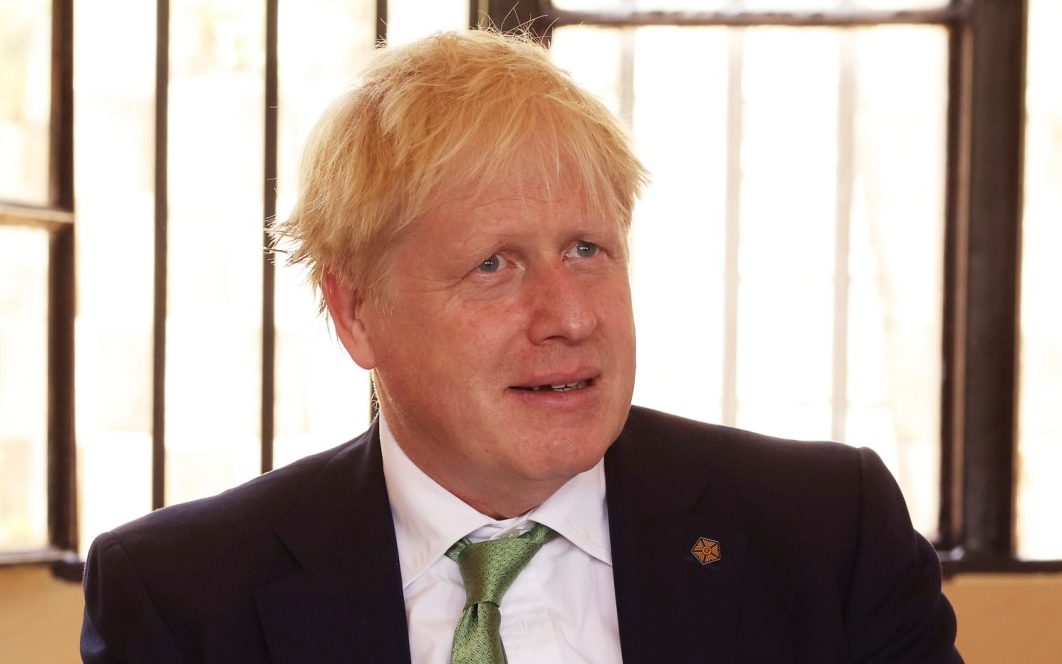 The UK is pushing for discussions on a 10 per cent cut in the amount of biofuels used globally to be on the agenda at Sunday’s G7 summit.

But the government could also act unilaterally to reduce the amount of crops used in British biofuels.

Dustin Benton, director of policy at Green Alliance and a former adviser to the government’s food strategy, said reducing crop-based biofuels would almost certainly mean raising E10 requirements temporarily on the front court, because the UK would not be able to switch to alternative biofuels quickly enough.

Grant Shapps, the transportation secretary, is understood to have warned against the move because of its short-term impact on vehicle emissions. This move will have to be offset by faster use of electric vehicles to avoid damaging the UK’s net zero ambitions.

The move will be the latest shift in the government’s approach towards net zero as it tackles the cost of living crisis.

On Thursday, Kwasi Kwarting, the business minister, said he would look into the issue of hydraulic fracturing next week, after opening the results of a scientific review in the aftermath of the war in Ukraine.

He also advocated the development of a new gas field in the North Sea, arguing the need to be “realistic about our energy needs now.”

“No matter how much we want to take care of our environment, we also need to implement policies that stack up with reality.”

Environmental groups argue that moving away from fossil fuels is the only way for the UK to secure energy independence in the short term and reduce energy costs.

Mr. Benton said cutting off the use of biofuels would not necessarily have a negative impact on the environment.

“There is a really easy solution here,” he said. “And that’s to increase the speed at which we pick up electric vehicles, and of course public transportation, trains, and all the rest.”