BACK To The Future fans were in tears as the film’s stars Michael J Fox and Christopher Lloyd reunited on stage.

The pair – who played Marty McFly and Dr. Emmett ‘Doc’ Brown – performed at an event in New York.

It’s been 37 years since the release of the first blockbuster Back To The Future – which spawned two sequels.

Michael61, who received the diagnosis Parkinson’s disease in 1991, took the stage to huge applause first – pausing to play air guitar in honor of Marty’s move from the first film.

But the cheers really raised the roof when he was joined on stage by Christopher, 83 Comic Con festival.

The pair shared an emotional moment that left many viewers in tears as they hugged in front of an audience of fans. 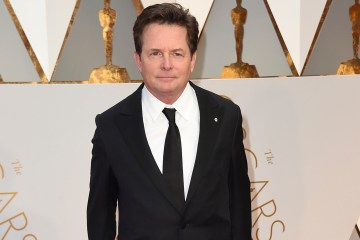 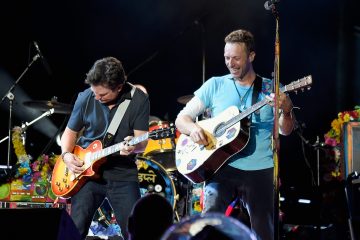 When answering questions about the film, Michael praised his co-star as a “genius” and said they had “instant chemistry”.

“Marty McFly in Back to the Future is the coolest teenager in cinema history. To see him hug Christopher Lloyd like this is so beautiful.”

Michael was diagnosed with Parkinson’s disease when he was only 29.

Since speaking publicly seven years later, he has campaigned for greater research into the condition.

The cast also reunited at another convention, Awesome-Con in Washington, DC, last year.

The adventures saw Marty travel through time in Doc’s time machine, visiting 1955 to undo a major mistake that prevented his parents from falling in love – and threatened his very existence.

Subsequent films saw the pair visit a very futuristic 2015 and the Wild West in 1885.