ALDI is launching a new range of sweets just in time for Christmas – and they’re a cheaper rival to M&S’s Percy Pigs.

That German dealer brings Kevin the Carrot sweets to the shelves for the first time from 20 October.

Customers will be able to grab a bag of either sweet or sour flavors for 89p, a fraction of the price of a £3 bag of Percy Pigs.

We’ve asked Aldi if they’ll be available online and in how many stores, and we’ll update you when we hear back.

Kevin the Carrot is one of Aldi’s most popular brands and anything with his name on it often proves popular. 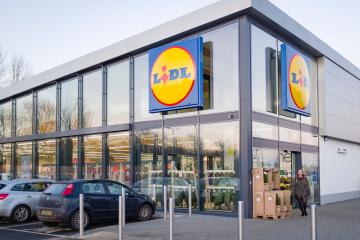 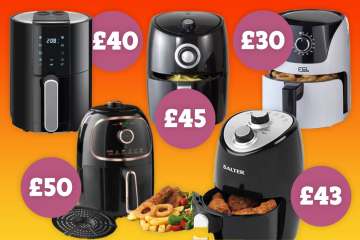 The Veggie character even appeared in his Christmas advert last year.

Then in May, the retailer began selling Platinum Jubilee Kevin the Carrot toys based on characters from the same ad.

The ad proved a huge hit with Aldi fans, with some queuing for hours to get their hands on the toy when it first hit stores.

Some customers even bought them in bulk to sell on eBay.

When you want to buy products online or in store, it is of course worth checking how they compare to other supermarkets.

Websites such as Trolley.co.uk allow you to compare prices across a range of supermarkets to see where you can get the cheapest share.

Kevin the Carrot sweets, for example, are sold at 89p per bag.

For example, when we looked at Marks and Spencer’s Percy Pigs, a bag cost £3. That’s £2.11 more expensive than Kevin the Carrot sweets.

Of course, it is difficult to make a direct comparison between the two products, as they are different in terms of taste and ingredients.

It’s not the first time Aldi has brought a similar character-themed product to M&S.

The two supermarket chains called a ceasefire in February this year though.

Lately, shoppers have been flocking Aldi too its £150 bedside table which is £150 cheaper than Argos.

The retailer has also announced that their stores will be closed Christmas Day, Boxing Day and New Year’s Day.

Normal opening hours will apply to all other days during the Christmas period.