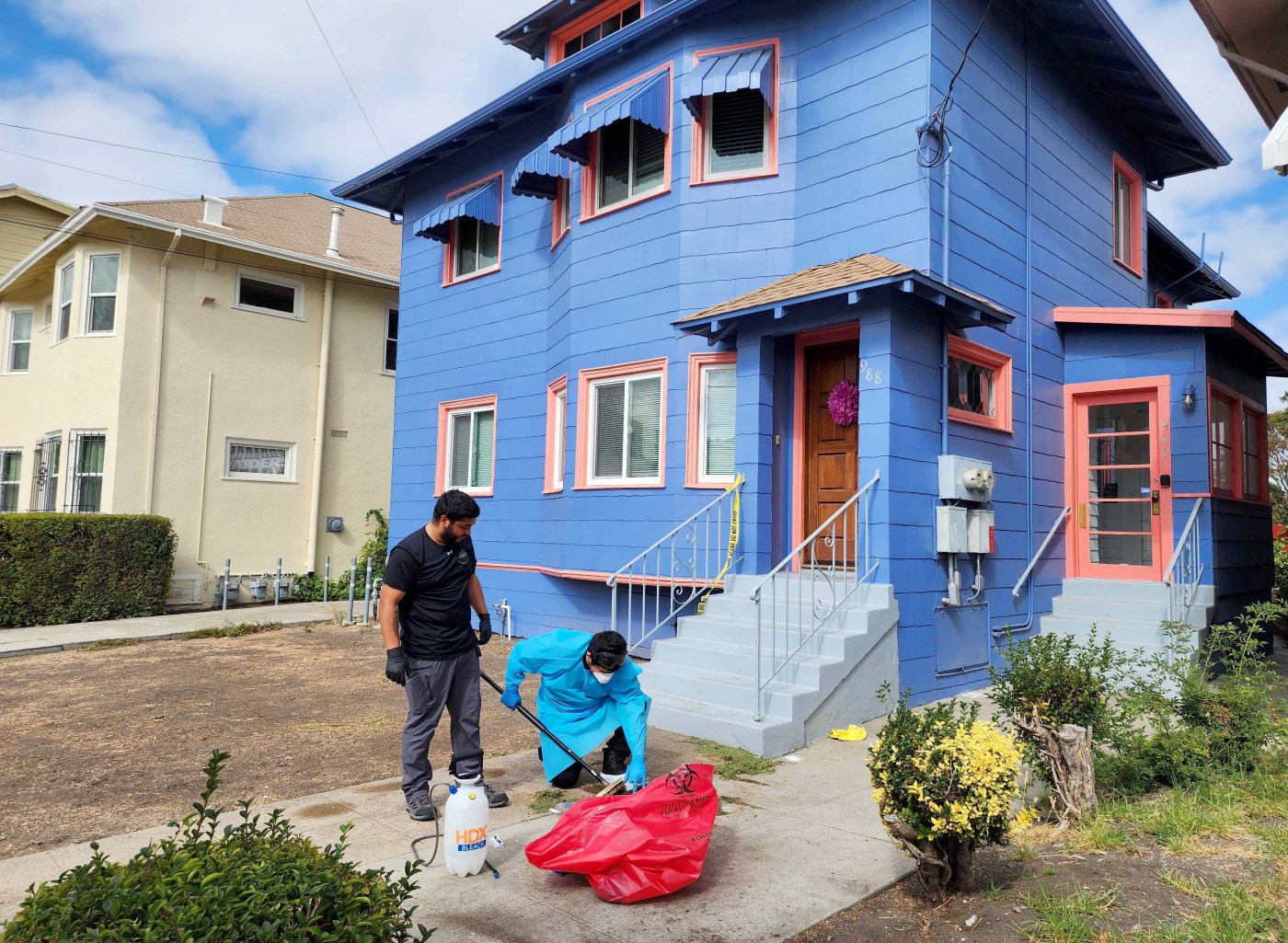 Airbnb is cracking down on party house rentals ahead of Halloween for the second year in a row, the company announced Monday. The announcement came a little more than a week after a party at one of its North Oakland listings ended in gunfire, leaving two teenage brothers dead.

The short-term rental company said it planned to restrict customers who don’t have a history of positive reviews from booking entire houses this Halloween weekend. Airbnb said people without a history of positive reviews won’t be able to rent entire houses for just one night over the Halloween weekend, make “last-minute reservations” or book properties “within a specific location.” Anyone booking that weekend must sign the company’s no-party policy.

The company said the measures, first introduced during last year’s Halloween weekend, led to unauthorized parties at its properties in the US and Canada falling by more than a third. However, more specific data was not released.

They are among several moves the company has taken in recent years to ban parties at its residences amid scrutiny over numerous shootings at properties listed through its service.

It was unclear Monday afternoon exactly whether the company’s latest rules would have prevented the party booking that ended in a shooting earlier this month in North Oakland.

Around. At 9:45 p.m. on Oct. 1, at least two shooters entered a duplex on the 900 block of Apgar Street and opened fire. Two Berkeley High School students — Jazy Sotelo Garcia, 17, and his younger brother, Angel Sotelo Garcia, 15 — died at the scene. Two other teenagers were hospitalized with gunshot wounds.

No one has been arrested in connection with the shooting.

The shooting interrupted a birthday party attended by at least 30 people for a 17-year-old girl. The rental had been booked by the girl’s parent, said Oakland Police Chief LeRonne Armstrong, who added that the gathering was intended to be for “a select group of people, but obviously the information got out to other people.” As of early last week, police had not determined whether the parent was at the party when the shooting began.

Airbnb has said the party was “unauthorized” and had been held without the knowledge or consent of the property’s host. The company has not released further details about who booked the listing, but it said last week that the booking guest had been removed from its platform and the listing had been disabled “as we investigate further.”

Oakland city officials have not responded to repeated requests from this news organization over the past week about whether any city codes were violated at this Airbnb rental.

The shooting came about a year after another deadly shooting at an Airbnb rental in Sunnyvale. In that incident, two people were shot — one of them fatally — when 150 people crowded into the home for a party that had been advertised on social media.